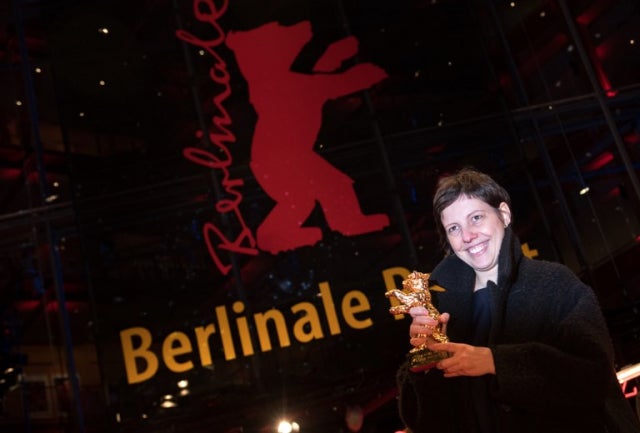 Here are the winners of the main prizes awarded Saturday at the 68th Berlin film festival:

The Berlinale is a world-renowned film festival held in Germany annually.

Local films were also showcased at the festival. Lav Diaz’ “Ang Panahon ng Halimaw” (Season of the Devil) was part of this year’s main competition while Keith Deligero’s “Babylon” was in the Shorts program. NVG

Shaina Magdayao incredulous her starrer makes it to 68th Berlinale

IndieWire: ‘Halimaw’ is one of Berlinale’s 10 must-see films