‘The Significant Other’ earns P4.2M on opening day 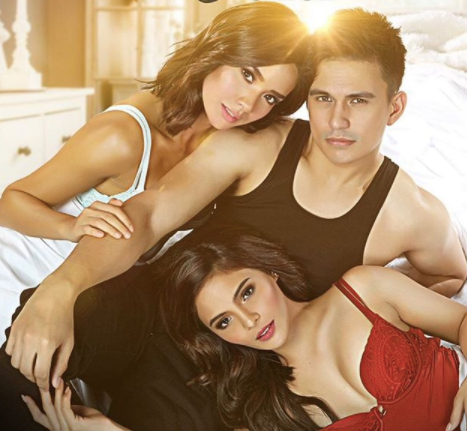 Another controversial film has yet again made a box-office record as “The Significant Other” earns P4.2 million on its opening day.

Centering its story on infidelity, the film revolves around Rodriguez’s character, Edward, a cosmetic surgeon who becomes romantically involved with a woman whom he later discovers to be his wife’s best friend.

Poe plays Tom’s wife, Maxene, a supermodel while Gonzales is catwalk newbie Nicole who gets involved with her friend’s husband.