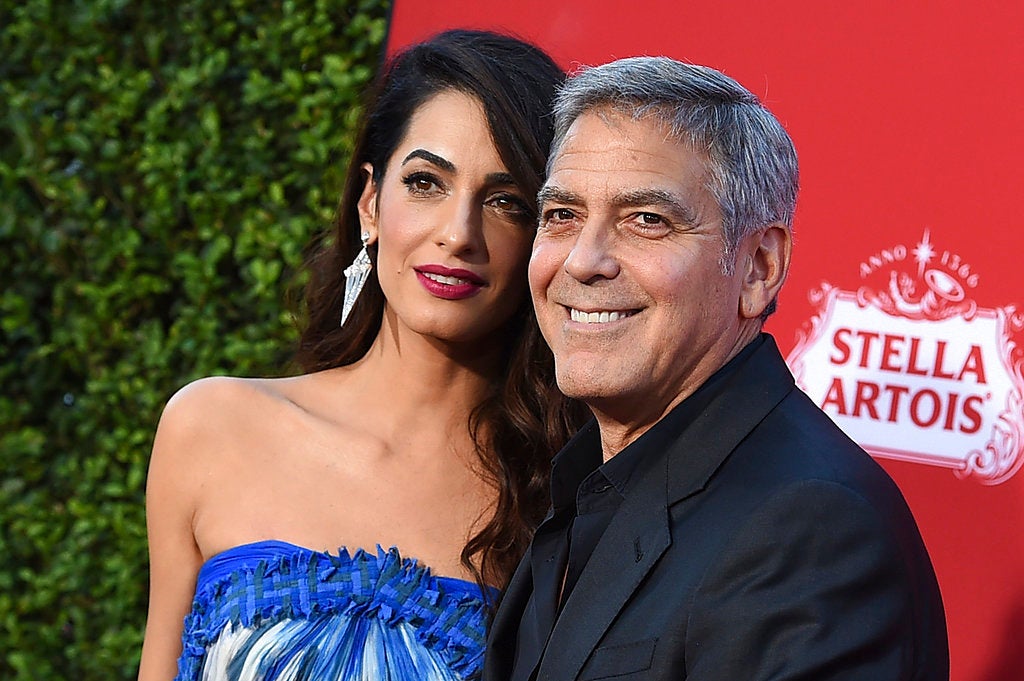 In a statement released Tuesday, Feb. 20, the couple says they are inspired by the “courage and eloquence” of the survivors-turned-activists from Stoneman Douglas High School in Parkland, Fla. (Photo by Jordan Strauss/Invision/AP, File)

In a statement released Tuesday, the couple says they’re inspired by the “courage and eloquence” of the survivors-turned-activists from Stoneman Douglas High School in Parkland, Florida. Seventeen people were killed at the school and others wounded when a former student went on a rampage with an assault rifle. Students are mobilizing a March 24 march in Washington and elsewhere to urge lawmakers to enact tougher gun control.

Clooney and Alammudin say they’re donating the money in the names of their eight-month-old twins Ella and Alexander. The couple also says the family plans to “stand side by side” with students next month. NVG

Survivors of deadly school shooting lash out at Trump