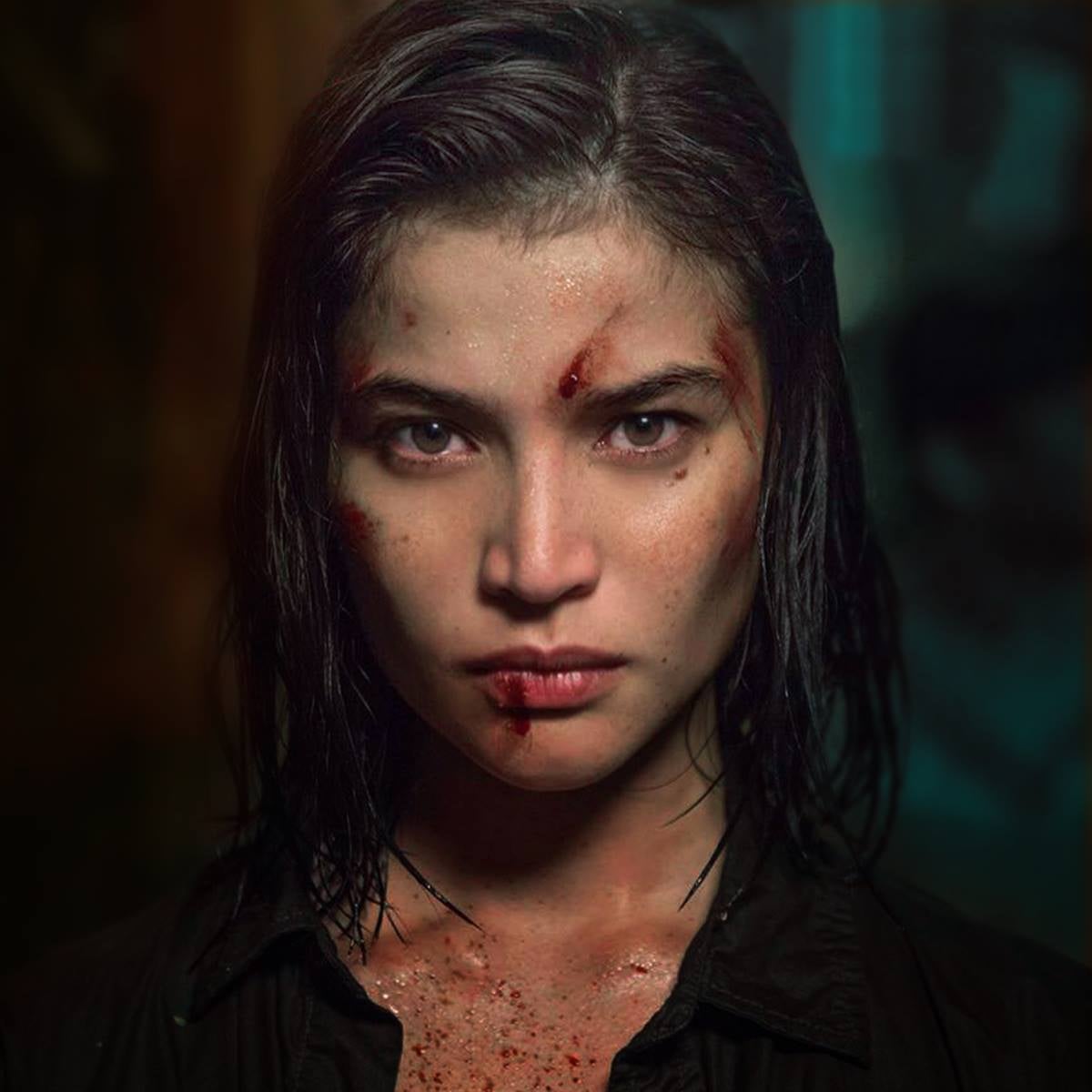 Filmmaker Erik Matti’s latest project is set to go on the international stage as “Buybust” was snapped up by distributor Well Go USA for a North American release.

The action film features a drug raid gone wrong and actress Anne Curtis in her grittiest role yet. Curtis plays drug enforcement Agent Nina Manigan, who fearlessly fights for her life with hand-to-hand combat moves, as seen in the movie’s teasers.

A platform release means the film will be screened in limited theaters prior to being released to a wider audience. The movie will also be sold as digital and home videos.

“Erik Matti is always top of class when it comes to Filipino genre films, but with ‘Buybust,’ he has truly outdone himself,” said Dylan Marchetti, Well Go USA senior vice president for  acquisitions and theatrical distribution.

Marchetti added, “If you lose your mind for an amazing action film, the last hour of ‘Buybust’ is going to blow your head clean off.”

Matti sets himself apart from the typical action film director by adding a layer of thought-provoking social and political themes to his projects, such as previous works “On the Job” and “Honor Thy Father.”  Niña V. Guno /ra

WATCH: New ‘Buy Bust’ movie mini trailer is ‘not for the faint-hearted’