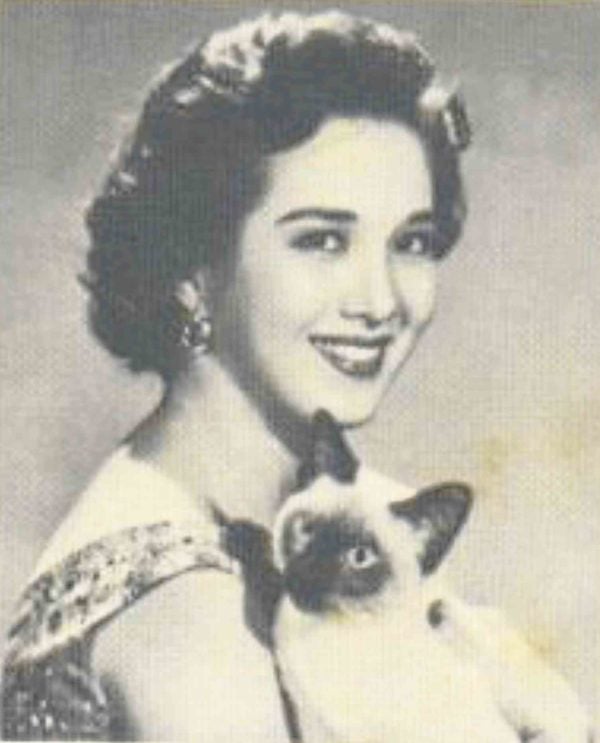 The renewed visibility of local musical films, thanks to “Ang Larawan” and “Changing Partners,” calls to mind other notable examples of this relatively “niche” film type through the years.

Today’s movie buffs may find the genre unusual, but in the ’30s and ’40s, it was quite popular, thanks to the “imitative impetus” provided by Hollywood’s musical extravaganzas. If US movies had their marvelous screen moppet in Shirley Temple, the Filipino film scene fielded Tita Duran, who would remain doted on even as an adult performer.

Aside from the expected “gaya-gaya mentality” factor, musicals were a good fit for the local screen, due to our penchant for bucolic “fiesta” celebrations set in the countryside. This resulted in exuberant “production” numbers involving scores of performers in full, festive cavort, in a good number of movies based on popular zarzuelas.

Later, when “Hollywood” reinvented the old musical film format for modern times in the ’50s with “Oklahoma,” Filipino movies “rediscovered” the genre, as well.

Among our early home-grown film musical stars were Tita Duran and Pancho Magalona, and Nida Blanca and Nestor de Villa, who sang and danced their winning way into moviegoers’ hearts.

A curious curl or quirk of our movies’ musical dimension was the fact that even our action films sometimes unexpectedly burst into tuneful numbers in the form of harana songs—or boisterous celebrations of macho-hood performed by otherwise tough and sullen action stars and their rowdy pals at the “OK-na-OK Kural”!

If memory serves, one of the first indie or nonstudio movies produced locally, “Mga Tigreng Taga-Bukid,” turned out to be an action-musical.

And, in the ’70s, enough Filipino musical movies had been produced that Premiere Productions came up with a most memorable full-length compilation of choice snippets from many productions, “Happy Days are Here Again.”

After Nora Aunor’s phenomenal and transformative entry into Filipino show biz in the ’70s, musical films became popular again—but, less inventively than in decades past.

Musical flicks were trotted out just to showcase popular teen love teams or other emerging young stars who “sort of” sang and danced.

There were some tuneful and well-produced exceptions to that desultory rule; and they were joined later by unexpected gems like Mike de Leon’s “Kakabakaba Ka Ba?,” “The Big Broadcast,” “Bituing Walang Ningning,” and even some Vilma Santos, Fernando Poe Jr. and Joseph Estrada starrers.

Flash forward all the way up to this period’s other occasional standouts, and rest assured that the musical pulse and impulse in filmmaking, despite occasional senior moments, has always been—Pinoy na Pinoy.