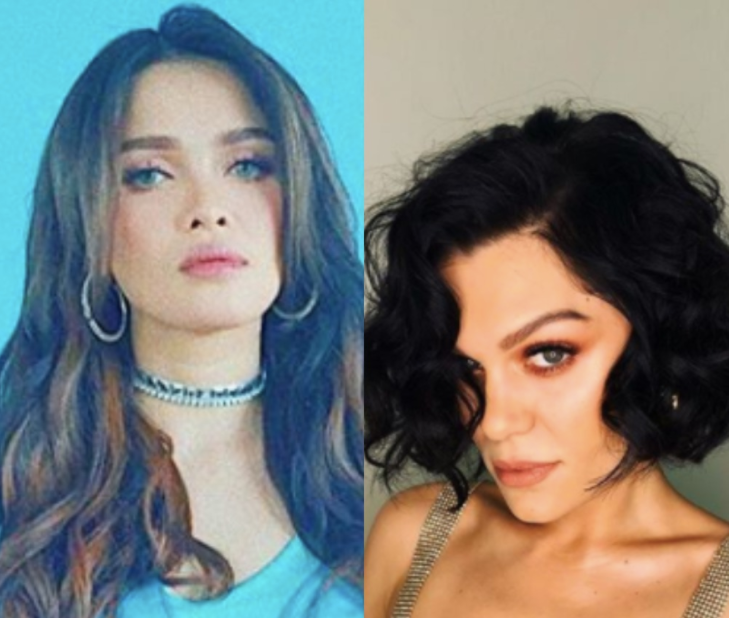 KZ Tandingan showed what a singer is really made of as she sent British superstar Jessie J crashing to second spot in Friday’s episode of China’s singing contest “Singer 2018.”

KZ wowed the audience with her soulful and rousing rendition of Adele’s “Rolling in the Deep” and surprisingly even gave the tune an upbeat twist by injecting Filipino rap lyrics.

Jessie J’s rendition of “Ain’t Nobody” meanwhile was not enough to keep her at the top spot where she stayed for two weeks.

The rankings for the singing competition were based on votes from the studio audience.

KZ and Jessie J will return next week to the show for another round of performances.  /muf