LOOK: Lucy Torres-Gomez unearths picture taken by Richard Gomez when she was 18 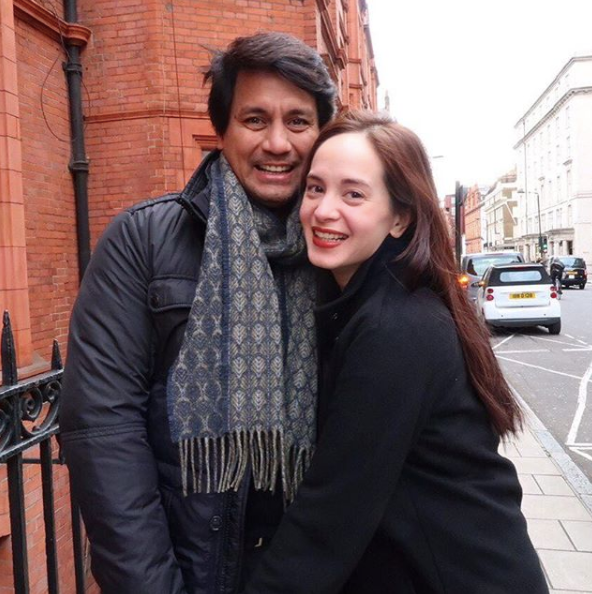 Lucy Torres-Gomez and Richard Gomez have constantly proven that showbiz couples can have lasting relationships, as well as keep the “kilig” moments alive.

On Instagram, the 43-year-old actress turned politician shared a portrait that she said she only discovered when they were married in 1998.

It was taken when she was 18 by no less than Gomez when they first met in 1993 for a shampoo commercial.

“This was Day 2 of our shoot, the morning was hot and the wind was cool, the lake sparkled like a bed of diamonds under the golden sunlight,” she described the scene in Lake Caliraya in Laguna.

She recalled being smitten with Gomez, describing him as “tall, dark, handsome, and perfect, in khaki shorts and a shirt, his professional camera with him.”

“Seeing that his camera was pointed somewhere in my direction I smiled for him, never mind if I did not know for sure if it was I that he saw in those lens.”

In a 2015 Philippine Star column, Torres-Gomez said she kept pictures of him from magazines since she was a young teen. She had fantasized about meeting him and was shocked when it finally came true during the shoot.

She wrote then, “I thanked God I had the good sense to keep my hair long all those years. Who would have guessed it would lead me to my crush?”

Torres-Gomez narrated their love story in 2009 for Marie Claire magazine, saying she did eight shampoo ads with him over five years. They stayed in touch through on-and-off phone calls via landline, letters and meetings while she was based in Ormoc city in the Visayas.

He would seriously court her in May 1997. Seven months later, he proposed to her at home on her birthday. 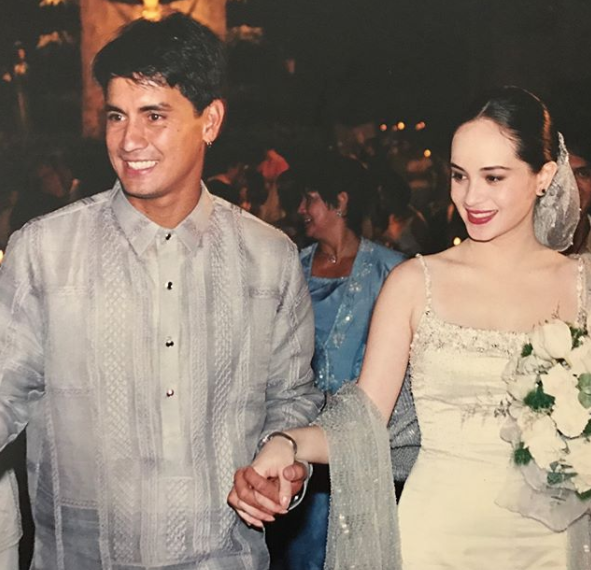 After getting married in 1998 “as a very new bride organizing our things in our home, I saw this photograph in a drawer,” she said.

“He says he has kept it all along, and that I look beautiful. And if indeed I do, my love, it is only because I was looking at you.”

The couple has one daughter, Juliana.  /ra