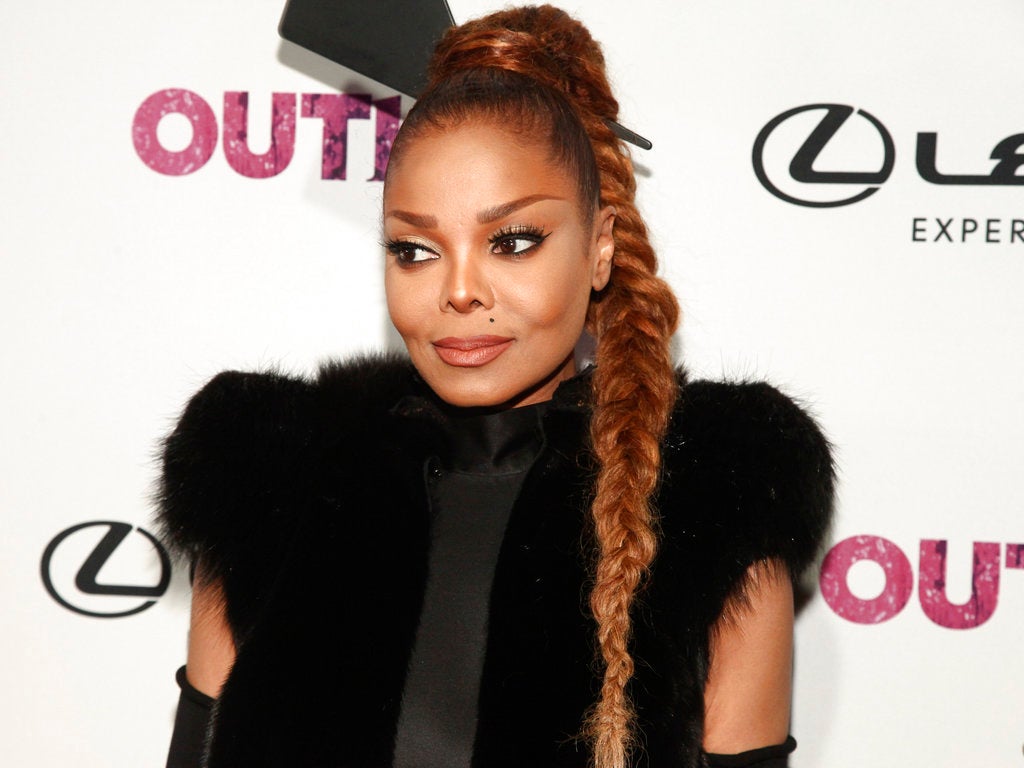 MINNEAPOLIS (AP) — Together again? Not so much.

Janet Jackson has shut down any rumors that she will be joining Justin Timberlake during this year’s Super Bowl halftime show.

“To put to rest any speculation or rumors as to whether I will be performing at the Super Bowl tomorrow; I will not,” Jackson said in a statement released Saturday. “Thank you for your support and I do look forward to seeing you all very soon.”

Timberlake is returning to the halftime show 14 years after a wardrobe malfunction with Jackson caused a national controversy. Timberlake was Jackson’s special guest during her performance at that year’s game and ripped off a piece of her clothing, revealing her nipple. Timberlake later described it as an unintended “wardrobe malfunction.”

CBS, which aired that Super Bowl, was fined $550,000 by the Federal Communications Commission, but the fine later was overturned.

The hashtags #JusticeforJanet and #JanetJacksonAppreciationDay became trending topics on Twitter days before Timberlake’s record third trip to the stage at the Super Bowl, at which the Philadelphia Eagles will face the New England Patriots at the U.S. Bank Stadium on Sunday.

At a press conference on Thursday, Timberlake mentioned Jackson’s name, along with Jay-Z and ‘NSync, when talking about rumored guests to join him onstage. He was not asked any direct questions about Jackson or the infamous wardrobe malfunction.

When the NFL announced late last year that Timberlake would be returning to the Super Bowl, the decision triggered a backlash from women, minorities and others who felt Jackson was unfairly forced to pay a far higher price than Timberlake faced. Some argued that Jackson, as a black woman, fell victim to a racist and sexist double standard and received harsher treatment than Timberlake, as a white man, did, and they said he benefited from “white male privilege.”

When asked during an interview last month if he and Jackson have since made peace, Timberlake said, “Absolutely.”

He said he and Jackson have talked privately about what happened.

“I don’t know that a lot of people know that,” Timberlake said. “I mean, I don’t think it’s my job to do that because you value the relationships that you do have with people.” NVG

With the flu, Pink powers through pre-Super Bowl concert