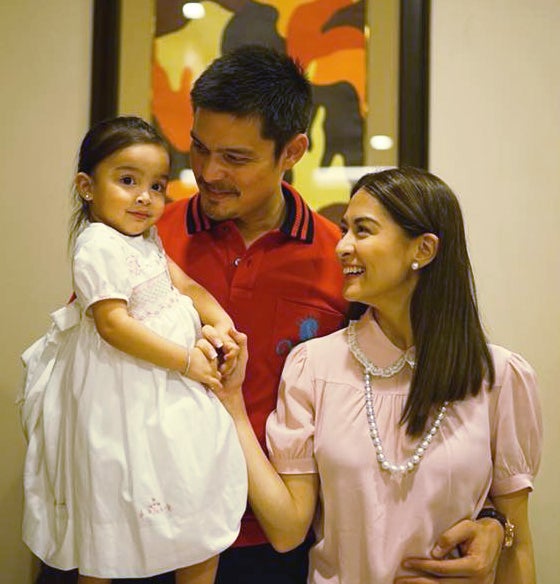 Parenting involves playing good cop and bad cop — and Marian Rivera says she is more of the latter.

Rivera tells INQUIRER.net that she and husband Dingdong Dantes have come to an agreement.

“Sabi ng asawa ko palagi kasi siyang wala sa bahay bilang nagtatrabaho siya,” she says. “Most of the time ako yung nandun, so kung siya pa yung magdidisiplina sa anak ko, baka lumayo yung loob.” (My husband reasoned that he doesn’t want to do the disciplining because he’s rarely at home due to work. Most of the time I’m with her, so if he does the disciplining, she might distance herself from him.)

She explains that she and Zia have enough of a bond that she feels comfortable with being the one to put her foot down. 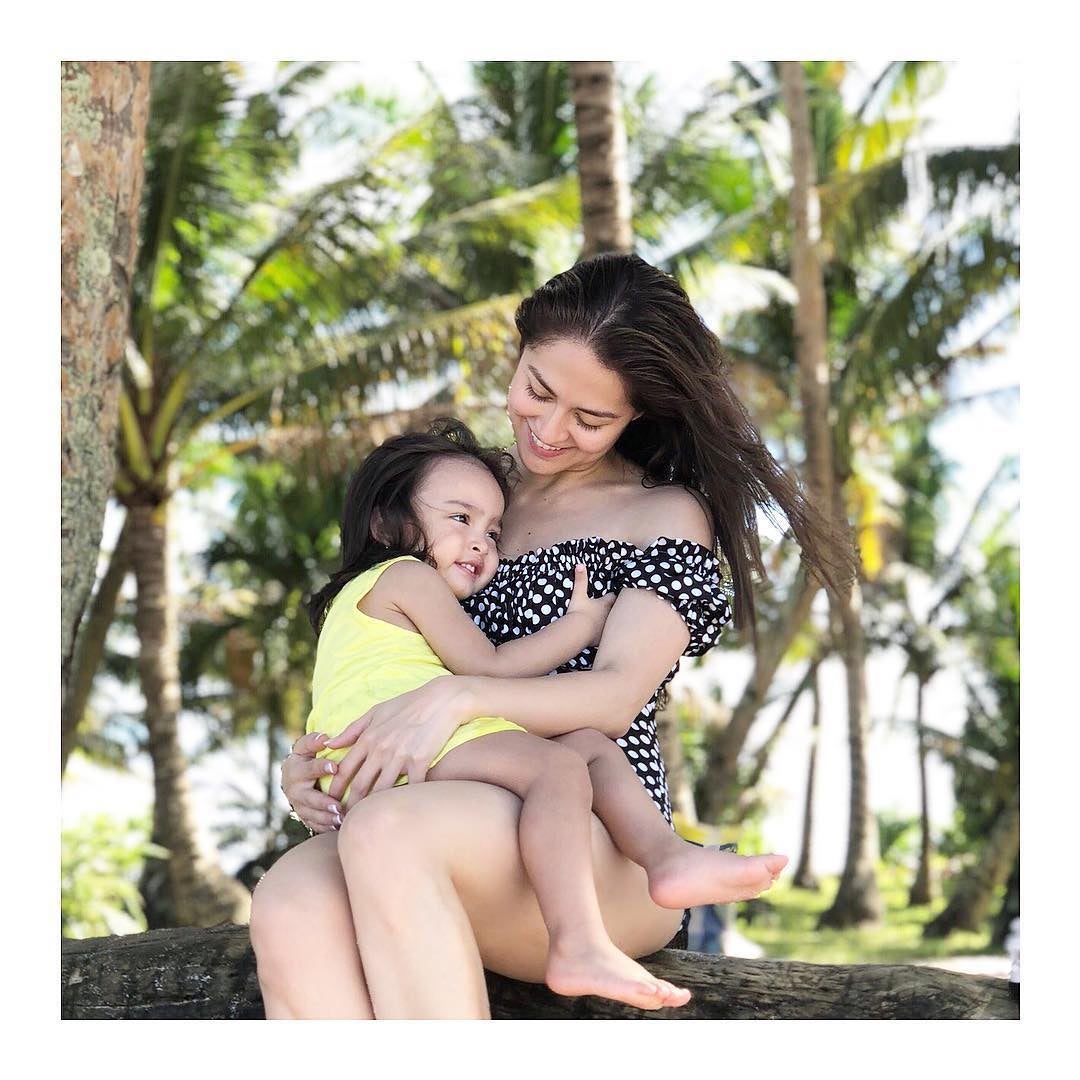 “Siyempre yung anak ko nagbebreastfeed sakin, tapos kasama ko palagi so kahit pagalitan ko siya hindi lalayo ang loob niya,” Rivera reasons out. (Of course my daughter breastfeeds with me and I’m always with her so even if I get mad at her she won’t grow apart from me.)

What’s most important for her in raising two-year-old Zia?

Certainly, Zia’s parents can achieve this, given that they’ve used their star power to support a number of advocacies. Rivera is the first celebrity ambassador of international NGO Smile Train which celebrated achieving 50,000 cleft lip and cleft palate surgeries since the Philippine chapter began in 2001 last Jan. 31. 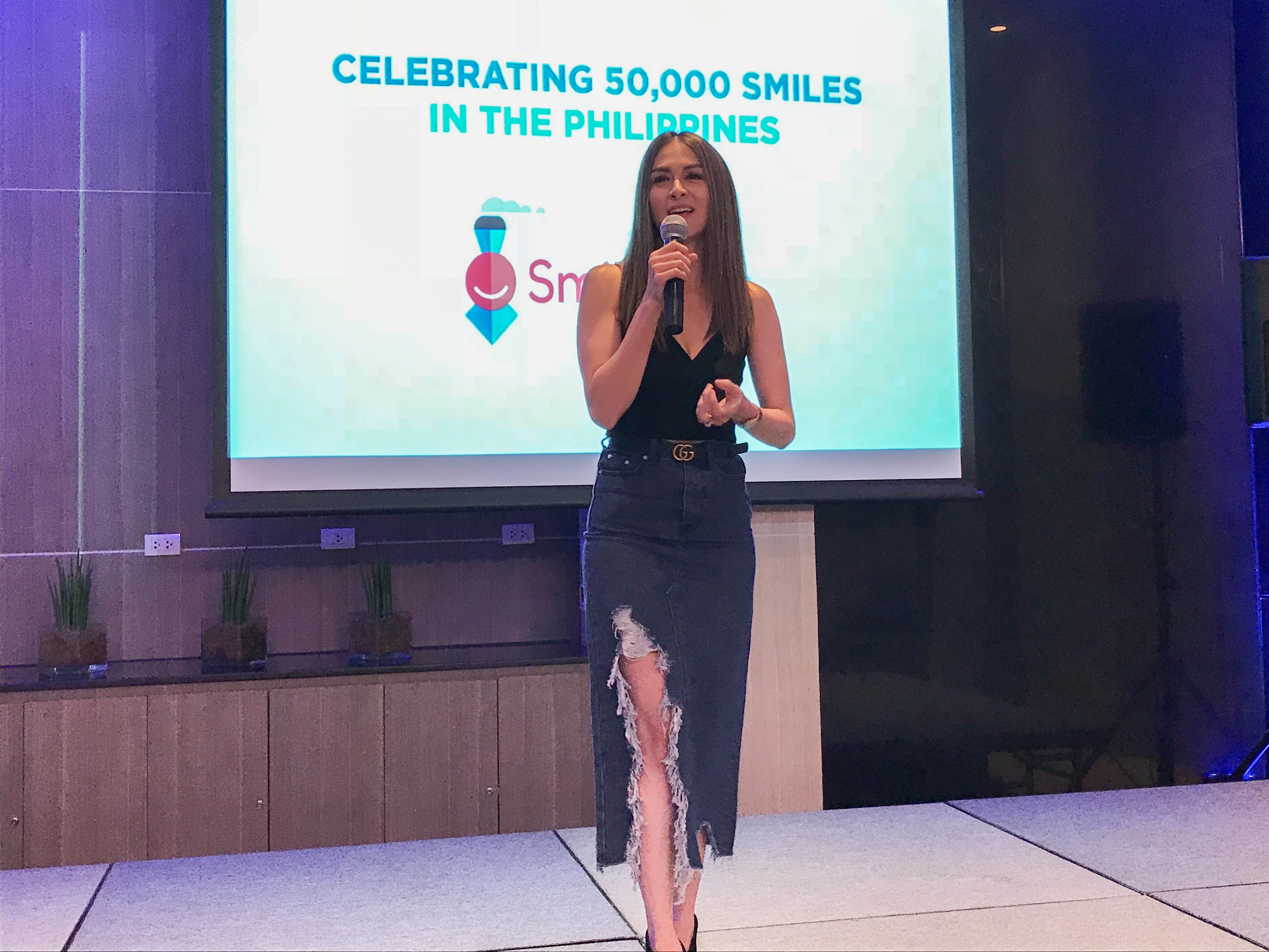 Patients who’ve availed of the free surgeries are thankful to the social media posts of the “Super Ma’am” actress, who has been promoting Smile Train at no cost for four years. On sharing the cause with Zia, she says she may even show her what it’s like in the operating room where procedures occur every day that transform children’s lives: “Matapang yung anak ko, oo eh.” (My daughter is tough, it’s true.)

But that may have to wait until Zia’s grown a bit older, “para di naman matakot at alam na niya ang ibig sabihin ng ‘operasyon.’” (So she doesn’t get scared and so she knows what the word “operation” means.) JB

Employees need only work docs, ID to pass thru