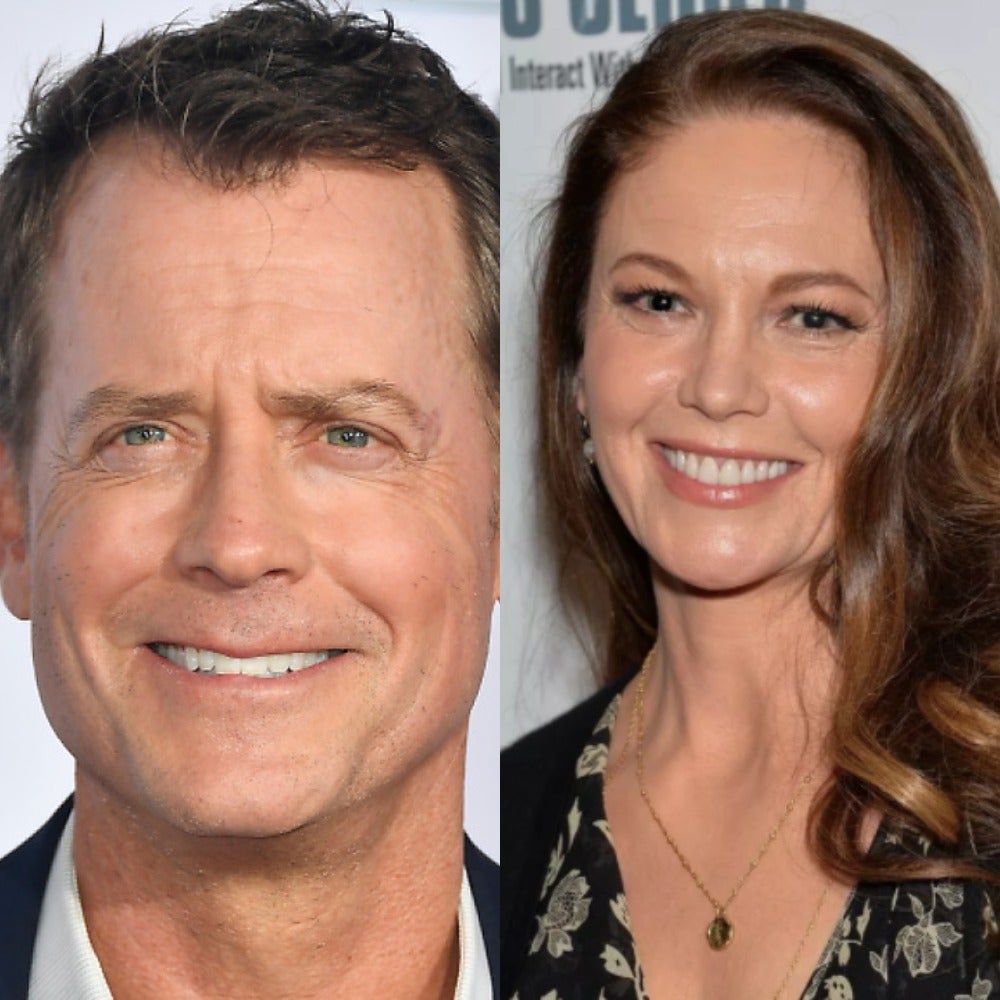 After the firing of its lead star Kevin Spacey over allegations of sexual misconduct, it has been announced that Greg Kinnear and Diane Lane have been tapped to join the cast of the final season of the hit Netflix series “House of Cards”.

Lane and Kinnear are set to appear in the political thriller series as a brother and sister duo, although more details are set to be revealed, as per The Hollywood Reported on Wednesday.

This comes after several months of shutdown in filming the show’s sixth and final season, after Spacey was sacked from the show. In the final season, the plot will focus on Frank Underwood’s wife Claire, portrayed by actress Robin Wright.

“House of Cards” was the first original series released by the streaming platform, which premiered in 2013. It has received critical acclaim and garnered several awards, including “Outstanding Performance by a Male Actor in a Drama Series” for Spacey at the 2016 Primetime Emmy Awards.

No announcement has been made about the airing date of the final season. Katrina Hallare/JB

‘House of Cards’ to re-enter production