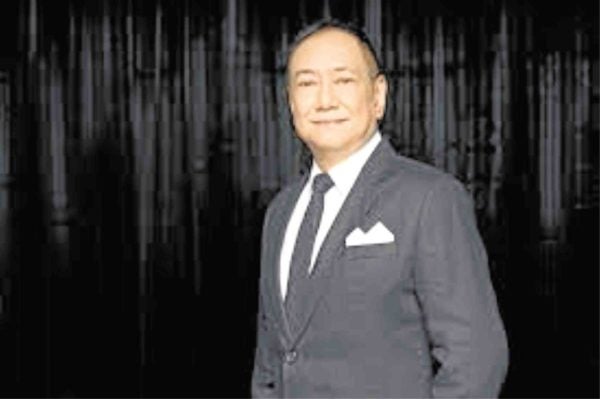 Thanks to many shows leading up to Valentine’s Day, February is shaping up to be a most eventful month in entertainment, with many more performing artists in fine musical fettle and form, as they sing paeans to “love forever”—even if it actually happens “hardly ever.”

Topping our list of should-see Valentine shows is Basil Valdez’s “Love, Basil” concert on Feb. 15 at Music Museum—for the simple reason that Basil is one of our most consistently excellent singing icons—who performs in public only once in a blue but not lovelorn moon these days.

Since he’s seldom seen and heard, his many still-loyal fans are all present and accounted for when he does perform!

Another incentive to catch “Love, Basil” is the fact that it’s a fundraiser for Maryknoll/Miriam College Alumna Association’s Project MMARIA, its Quick Response to Calamities mobilization initiative.

Also a should-watch is “#paMORE” on Feb. 10 at the Mall of Asia Arena, because it topbills four OPM icons—Regine Velasquez, Ogie Alcasid, Martin Nievera and Erik Santos.

The “celebration of love and life through the joys of music” should also be a lot of fun, since some of its featured singing stars love to delight viewers with their spiels and ad-libs (call SM Tickets at 470-2222).

On the big screen, the controversial attraction is “All The Money in the World,” because it was the film that was supposed to have starred Kevin Spacey—until he fell from grace due to sexual exploitation—and Hollywood dropped him like a scalding-hot potato.

Despite the fact that the movie’s playdate was just months away, he was instantly replaced by Christopher Plummer. Film buffs were amazed at how decisive and expeditious the US film industry could be, if push comes to shove!

Also being talked about is “The Greatest Showman,” with Hugh Jackman playing and singing the role of pioneering circus impressario PT Barnum. 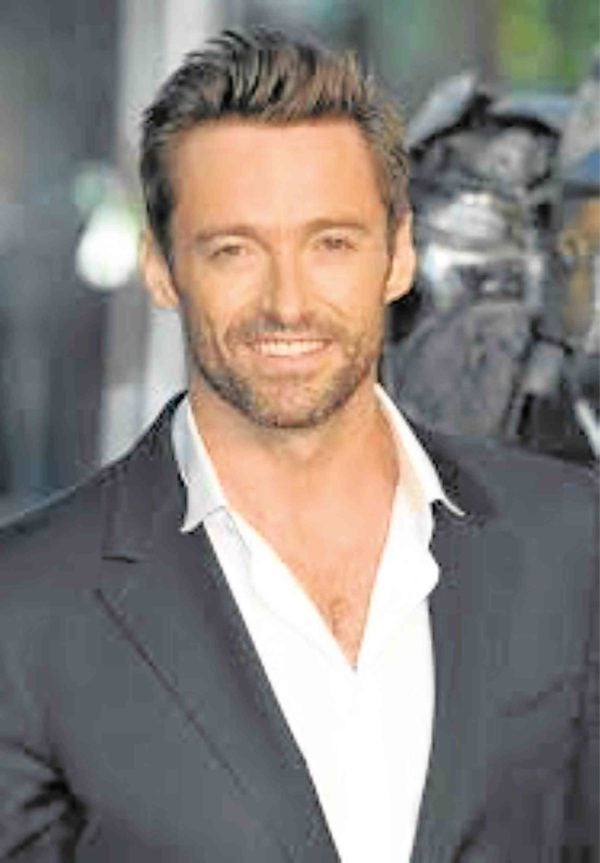 When the film was being promoted, “experts” dissed its chances for success because it “felt old-fashioned”—but the movie’s opening gross has been impressive, proving them dead-wrong.

So much for “experts” who nix a film before seeing it. The best proof of the pudding is still its tasting—and viewing!

Incidentally, somebody at GMA 7 News and Public Affairs must be psychic, because the channel is also launching a new show about a local traveling troupe, “Sirkus.”

Headlining the show are two relative newcomers, Mikoy Morales and Mikee Quintos. They play fraternal twins whose parents mysteriously disappear, so the twins join a traveling circus show, as they try to escape the clutches of a vile and evil villainess.

Other regular players include Cherie Gil, Sef Cadayona and Gardo Versoza. “Sirkus” is telecast every Sunday at 6:10 p.m.