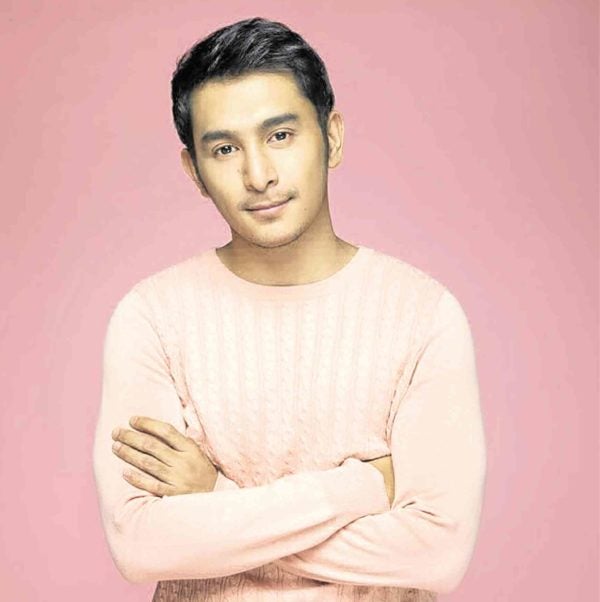 Singer-actor Sandino Martin recounts the journey of “Changing Partners” from stage to screen. Sandino, who was part of the original theater production, relates: “I remember falling in love with the script the first time I read it—even in its crudest form then.”

He recalls that the play had its start as a “reading project” in the Virgin Labfest in 2016. “It felt like a high-school project. We bought our own costumes, painted the set … a teeny-tiny set … but I could feel that we all believed in it.”

He admits that he and costars Agot Isidro, Jojit Lorenzo and Anna Luna had zero expectations that their “high-school project” would go this far. After winning eight awards at the Cinema One Originals fest, it’s having a regular run in cineplexes this week.

Throughout the entire process, the whole cast forged a solid bond. “Apart from being coworkers, we became really good friends. We worked hard, and laughed a lot, had a few good drinks, enjoyed each other’s company and worked some more.”

He explains: “I’ve known Anna since we were kids, and this project brought us closer. It’s also a new experience—sharing the same role and cocreating a character with an actress!”

Jojit, Sandino points out, “is like a brother to me. Like with Anna, I feel very comfortable working with him. He’s my mentor in photography, too.”

Sandino owns up that he found Agot “intimidating” at first. “She’s both beautiful and opinionated. But it didn’t take long for me to get to know the real Agot: sweet, funny and down-to-earth!”

He cherishes the “Changing Partners” adventure. “Overall, it’s an experience that I would always go back to. I can do this play or shoot this movie a hundred times over!”

Sandino is also in the cast of the play, “Himala: Isang Musikal,” which is by Vincent de Jesus, the same composer behind “Changing Partners.” “Himala” goes onstage at Power MAC Center Spotlight, Circuit Makati, from Feb. 10 to March 4.—BAYANI SAN DIEGO JR.