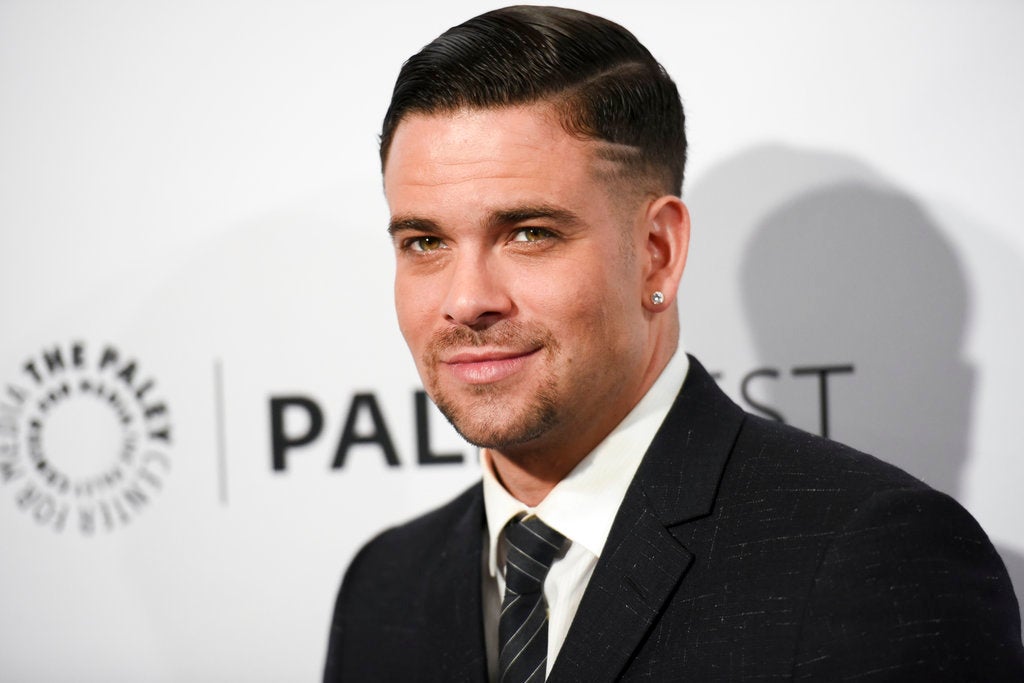 In this March 13, 2015 file photo, Mark Salling arrives at the 32nd annual Paleyfest “Glee” in Los Angeles. Salling, one of the stars of the Fox musical comedy “Glee,” died on Tuesday, January 30, 2018. He was 35. (Photo by Richard Shotwell/Invision/AP, File)

LOS ANGELES — Mark Salling, who played bad-boy Noah “Puck” Puckerman in the hit musical-comedy “Glee,” died of an apparent suicide on Tuesday, weeks after pleading guilty to possessing child pornography. He was 35.

A law enforcement official not authorized to speak publicly said Salling was found hanging in a riverbed area in the Tujunga neighborhood of Los Angeles. The official said the actor’s death is being investigated as a suicide.

“I can confirm that Mark Salling passed away early this morning,” the actor’s attorney, Michael J. Proctor, said in an email to The Associated Press. He did not reveal the cause of death.

“Mark was a gentle and loving person, a person of great creativity, who was doing his best to atone for some serious mistakes and errors of judgment,” Proctor said, adding the actor’s family asked that its request for privacy be respected.

The darkly handsome actor had appeared in only a handful of projects before his breakout role in “Glee,” the popular Fox TV series about students in a high school glee club and their circle of family and friends. It aired from 2009-2015.

Earlier credits included 1996’s “Children of the Corn IV: The Gathering,” a 1999 guest role on the Chuck Norris series “Walker, Texas Ranger,” and a part in the 2014 TV movie “Rocky Road.”

Also a singer-songwriter, the actor released two albums: “Smoke Signals” in 2008 and “Pipe Dreams” in 2010.

Following the release of “Pipe Dreams,” Salling told The Associated Press he had been a singer-songwriter long before he became an actor.

“I put out a record before. It went triple cardboard,” he joked. “I was very excited about selling 125 units for that but you know this is something I’ve been doing my whole life. It’s not something that I just decided to randomly do now. This is not the first. It won’t be the last. And I hope people enjoy it and have something to look forward to for the next round.”

He said he chose the album’s songs from 50 to 60 he had compiled over several years.

Salling’s character on “Glee” was a member of the school’s football team who ends up joining the glee club. One of his character’s friends was another jock-turned-singer, Finn Hudson, who was played by Cory Monteith.

Monteith died in 2013 from a toxic mix of alcohol and heroin, according to a coroner’s finding.

Mark Wayne Salling was born August 17, 1982 in Dallas. He was the youngest child of John Salling, an accountant, and his wife, Condy, a school secretary.

Like his character on “Glee,” Salling was a jock, taking part in wrestling, rugby, basketball and other school sports when he was not playing guitar or piano. By high school he was playing gigs in local bars.

Soon after finishing school he moved to California to pursue an acting and music career and to study guitar at the Los Angeles Music Academy.

After seven years of failing to land any substantial roles, and having released just one album, Salling was ready to give up when his older brother, Matt, exhorted him to keep trying. Soon after, he landed the role on “Glee,” where he quickly captivated audiences. His performance of Neil Diamond’s “Sweet Caroline” even won praise from Diamond himself.

Salling said his own musical preferences covered a wide range from jazz to country to rock, pop and hip-hop. He cited Radiohead’s Thom Yorke and Trent Reznor of Nine Inch Nails as among his musical influences.