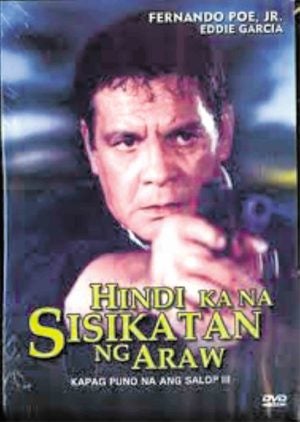 When Filipino action films were in season, filmmakers resorted to “fighting” words in movie titles to “punch-up” the “must-see” pugnaciousness of their cinematic confrontations.

The competition for action film buffs’ attention and patronage became so fierce and furious that some of the feisty titles the ’90s conjured up practically flew off the screens and movie ads for the combative actioners! 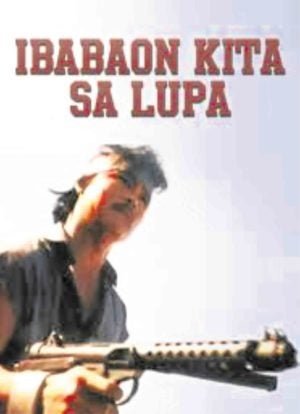 Yes, viewers still got to watch movies with titles like “Asong Kalye,” “Bugbog Sarado” and “Lisensyadong Kamao”—but, they were a far cry from “Lulutang Ka sa Sarili Mong Dugo,” right?

Indeed, the dreaded action film slump had started to choke the local movie industry, eventually reducing actioners to a veritable comatose state that compelled even action superstars to drastically cut back on their high-flying lifestyles, or run for public office.

As for the industry’s stuntmen, many of them had to find work as taxi drivers—and dance instructors!

Thank goodness, the deep freeze is starting to warm up this season, with hit TV action series like “Ang Probinsyano” leading to the production of local actioners again, paced by “Ang Panday” at this December’s MMFF.