End of the road for Elton John 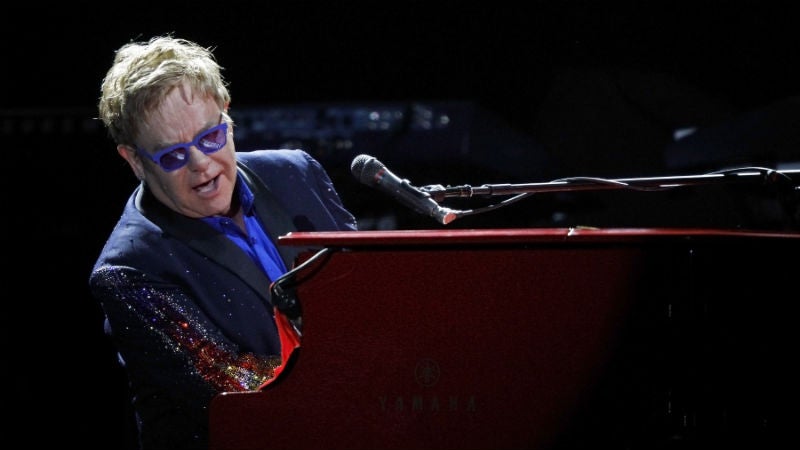 Elton John has announced that he will be retiring from touring.

He said his priorities have simply changed after he and husband, David Furnish, had their two kids: Zachary, 7, and Elijah, 5.

“Before the children, I thought that this (performing) was what I’ll do till the day I die,” he said in a recent interview with ABC News. “But I don’t want to be traveling away from my children. I’d rather be with them than still be playing shows.”

The British singer-songwriter added that it was an “easy decision to make.” “I’ve never experienced anything like it, being a father.”

But before he stops going on the road for good, Elton will embark on a three-year, 300-date world tour aptly titled “Farewell Yellow Brick Road.” “I’m determined to go out with a bang … say thank you to all of the fans,” Elton said, stressing that he’s retiring only from touring.