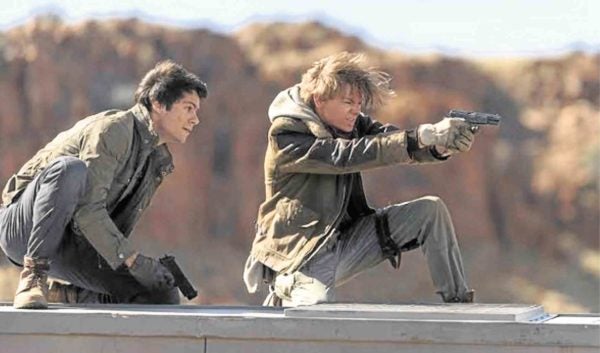 Essentially, the “Maze Runner” films are a hodgepodge of elements from Young Adult fiction (“Hunger Games,” “Twilight”) and horror-action flicks (“Aliens,” “28 Days Later”). Despite its lack of originality, however, it gives those who stuck with it, years after the 2015 cliffhanger, a decent and mature enough ending. That makes it stand out a little, although it takes time to finally get that bittersweet payoff.

Just the same, it’s mostly watchable. Wes Ball’s “Maze Runner: The Death Cure” picks up a couple of months after the second film, “The Scorch Trials.” Protagonist Thomas (Dylan O’Brien) and his fellow young escapees go after the forces of a corrupt group, the not-so-subtly dubbed WCKD, after the betrayal of one of their own, Teresa (Kaya Scodelario).

Another escapee, Minho (Ki Hong Lee), has been captured, but Teresa sincerely believes that the prisoner is instrumental in developing a cure for the current zombie plague.

Thomas is deadset on liberating Minho, but it means deviating from the plan he formulated with his rebel ally Vince (Barry Pepper), which is to flee the forces of WCKD en masse and move to uncontrolled territory, once and for all. 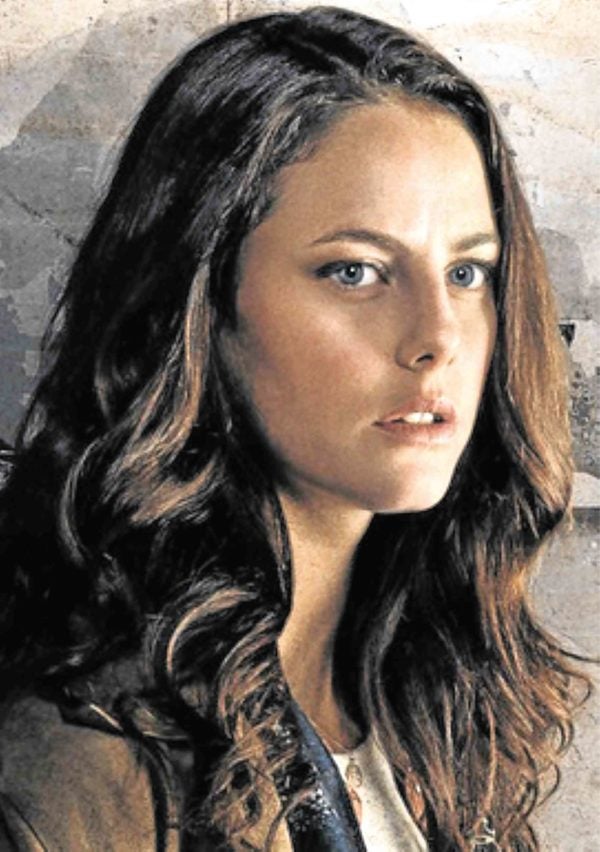 If you’ve forgotten the details of the previous part, worry not, “Death Cure” will remind you of details that your brain may have dumped because of the film’s derivativeness, as well as the longer time it took for this finale to be released—production stopped after O’Brien was injured during filming. Nevertheless, it’s an ending worth seeing, if only to finally get closure on that betrayal cliffhanger.

There are sophisticated effects, paired with organized visual chaos, kicking off the film with an impressive stunt involving a train “heist.” O’Brien and his cohorts (Thomas Brodie-Sangster, Rosa Salazar, etc.) are easily the most misfit-looking of recent YA movies’ casts—other films have predominantly gorgeous, sexy people—so that “flawed,” rag-tag aura adds to their believable underdog status.

But, the one worth seeing here is Teresa. Will the traitor be redeemed? What does she truly believe in? She alone treads a gray area in this otherwise sharply divided dystopia, helping give dimension to the conflict and her once-vaguely intentioned character. 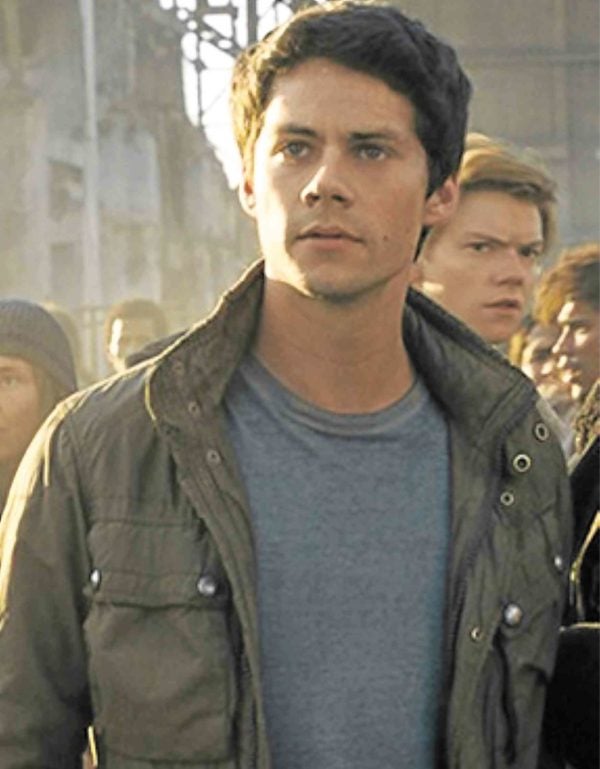 O’Brien is back after his on-set injury.