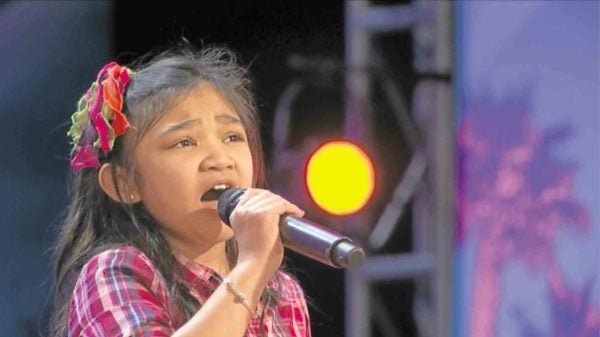 “America’s Got Talent,” now on its 12th season, has a number of exciting young contestants:

Angelica Hale. At the age of 4, singer Angelica Hale contracted a strep infection that affected multiple organs, requiring her to undergo several surgeries, as well as a kidney transplant.

Now 10, the Filipino-American from Atlanta, Georgia, spreads cheerfulness and pursues her singing career.

Merrick Hanna. Hailing from Encinitas, California, 12-year-old Merrick Hanna picked up his passion for dancing from his grandmother, and loves dancing to hip-hop.

Darci Lynne. The 13-year-old girl from Oklahoma City discovered her passion for ventriloquism when she saw a performance at a church event.

Evie Clair. When her father was diagnosed with stage-four colon cancer, 14-year-old Evie Clair Abplanalp of Arizona would visit his room and sing, so he can find comfort and strength from his daughter. 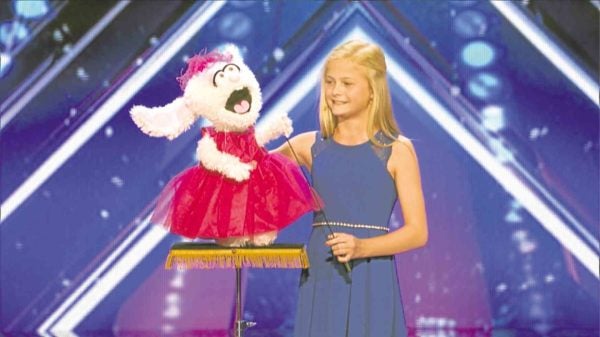