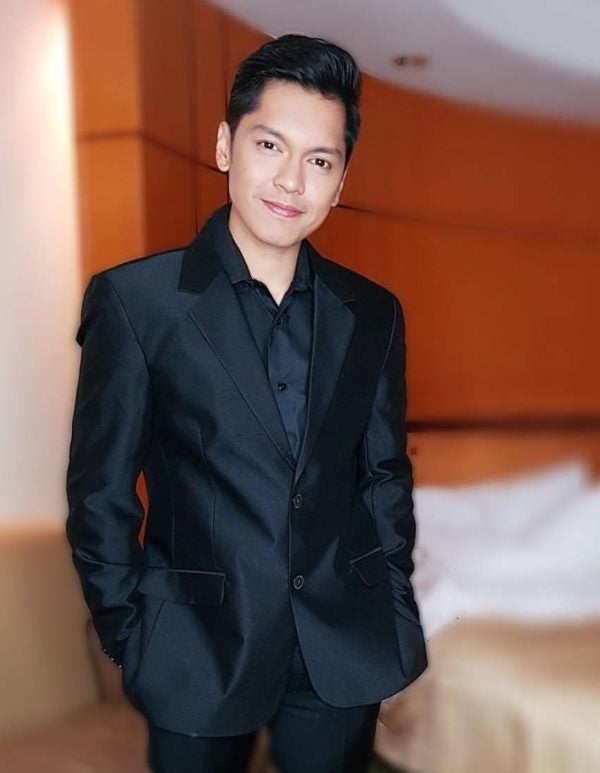 Speculations of a budding romance between childhood sweethearts Angelica Panganiban and Carlo Aquino have circulated, but both have maintained in separate interviews that they were merely friends.

Panganiban, on the talk show “Magandang Buhay,” was asked how she would respond to Aquino possibly courting her.

In a press conference interview, Aquino told reporters he was still healing from his recent breakup with longtime girlfriend Kristine Nieto.

With regard to a tweet about friends becoming lovers, he denied it was for Panganiban or anyone for that matter.

“Wala akong pinapatamaan o inaalayan ng tweet na ‘yon. Random thought lang ‘yon kasi nga galing ako sa Panglao (I wasn’t hinting at anyone with that tweet. It was a random thought because I just came from Panglao),” he explained.

As for the flowers that Panganiban received from a mystery admirer, Aquino was also quick to deny they were from him.

But he had this to say about his ex turned friend: “Mahal ko siya, I care for her. Never nawala yun.”

Panganiban said on “Magandang Buhay” that the two became an item when they were 13 until the early years of college. 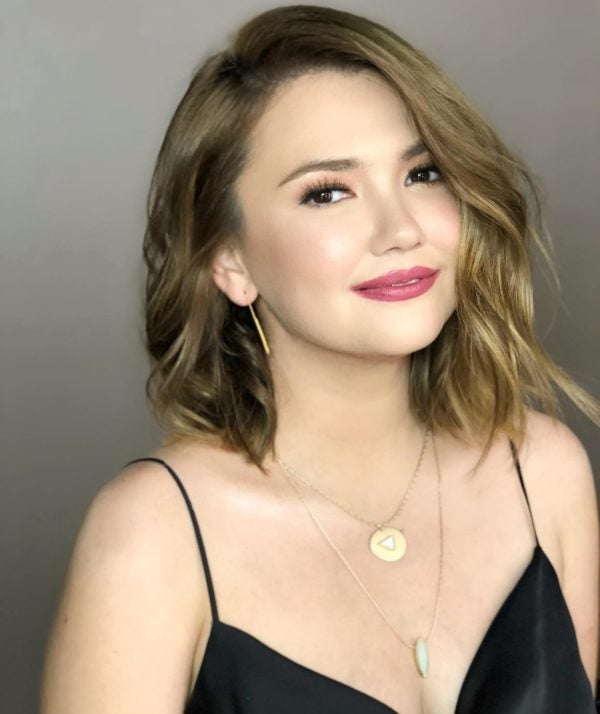 But after their youthful romance, they have remained close friends and regularly talk to each other.

“Kasi noong may pinagdaanan ako, hindi naman ‘yan nagkulang na mangamusta sa akin. Kaya ngayong siya naman ang nangangailangan ng kaibigan, kami namang mga kaibigan niya ay kinakamusta naman siya,” she said. (When I was going through a hard time, he always reached out to me. Now that he needs a friend, we reach out to him.)

In separate interviews, both recounted that they even hung out in Singapore last year, when Aquino was still with his girlfriend.

Aquino said it was never an issue that he maintained ties with Panganiban. “Ever since naman, very special siya. Katulad ng sinabi ko, hindi ‘yon mawawala. Katulad ng sinabi niya, magkasabay kaming lumalaki. Naging magkaibigan muna kami, ‘yung ganoon, so sobrang special siya sa akin.” (Like I said, it won’t go away. Like she said, we grew up together. We were friends first, so she’s very special to me.)

On getting back with his ex-girlfriend, he said, “Not just yet.”  Niña V. Guno /ra