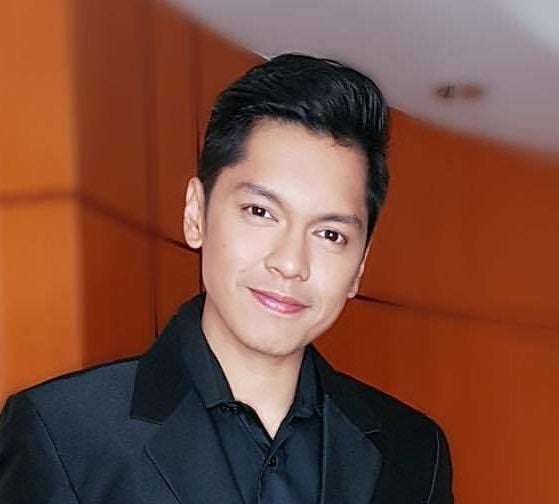 A recent tweet from actor Carlo Aquino has thrown netizens into a whirlwind of speculations regarding his romantic prospects.

Netizens who saw the tweet speculated that it was directed at his former girlfriend and close friend Angelica Panganiban.

One fan found it curious that Aquino’s tweet came after what he assumed were teasing words from Panganiban.

“OMG, why not. I’m certain you and Angelica are meant to be.” Image: Twitter/@weinsworld

Another rooted for a second chance for the former couple to get together again.

This fan was just overjoyed at the prospect of Aquino and Panganiban being romantically involved.

“Don’t be like that, I’m getting goosebumps from you two. I hope you’ll get back together.” Image: Twitter/@itsmenancyyyy

Not too long ago, the actress said she would be willing to go out to dinner with Aquino during an interview on the talk show “Gandang Gabi Vice.” /ra