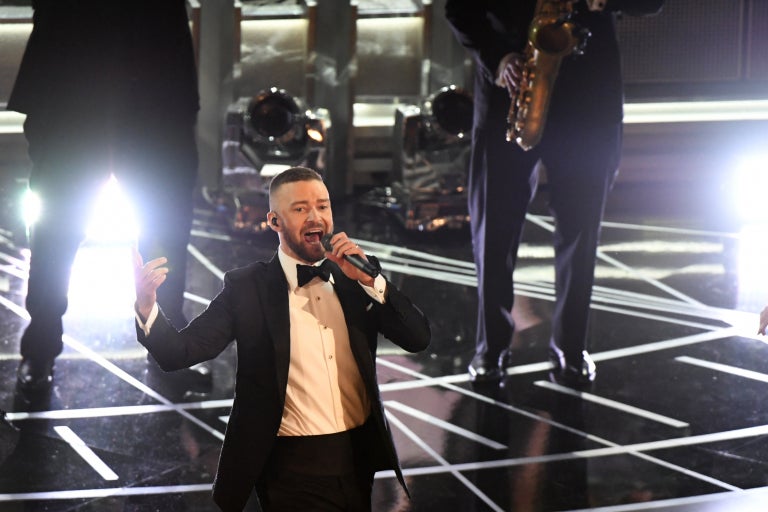 Just over a week before his new album release, Justin Timberlake is busy drumming up hype, this time with the pending arrival of a new single featuring US country star Chris Stapleton.

In two tweets, Timberlake broke the good news to fans, first with the message “@ChrisStapleton and me. #SaySomething. Tomorrow!” and later with a second post detailing the time it will arrive — 12pm ET.

Both tweets include video clips featuring the two performers, the first lasting just a few seconds and the second a significantly longer snippet that is presumably taken from a music video.

While “Say Something” will be the first joint recording from Stapleton and Timberlake, the two have previously collaborated at live shows, most notably at the 2015 CMA Awards, where they performed two numbers together.

Justin Timberlake’s “Man of the Woods” is out on February 2, just two days before the pop singer takes to the stage for a headlining appearance at the Super Bowl Halftime Show. AB