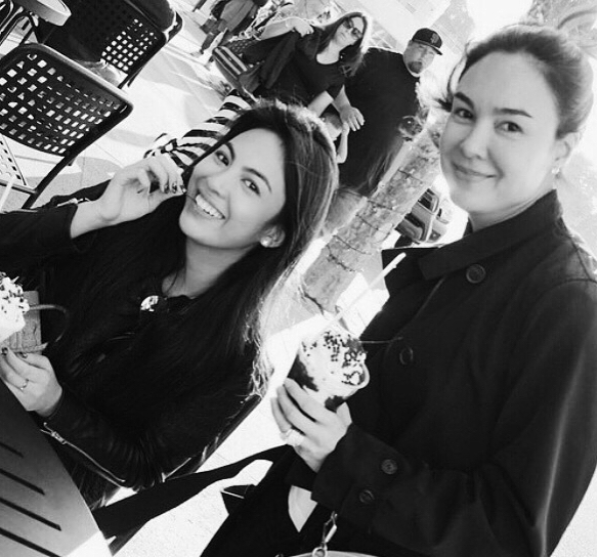 The usually poised Gretchen Barretto showed a more candid side during a workout session with daughter Dominique Cojuangco.

Dominique showed off her strength as she took her mom on a piggy-back ride, causing La Greta to curse as she jumped on her and then call her “my horsey.”

At that, Dominique began to spin her around, eliciting screams from her mom who threatened her with a kiss.

On social media, the actress has also been showing off workout routines that have resulted in a toned and trim body, which belies her age of 47. 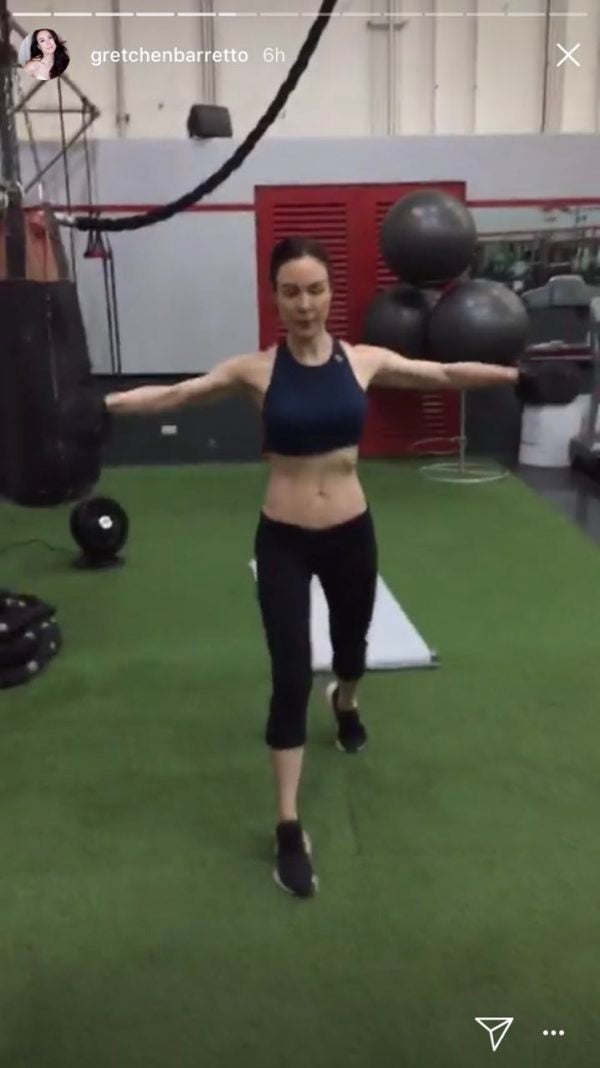 Gretchen has been enjoying bonding moments with her only child with longtime partner Tonyboy Cojuangco after Dominique graduated from a London fashion school in July 2017.

Some netizens admired their playful relationship, dubbing them as “magkabarkada” (buddies) rather than mother and daughter. /ra