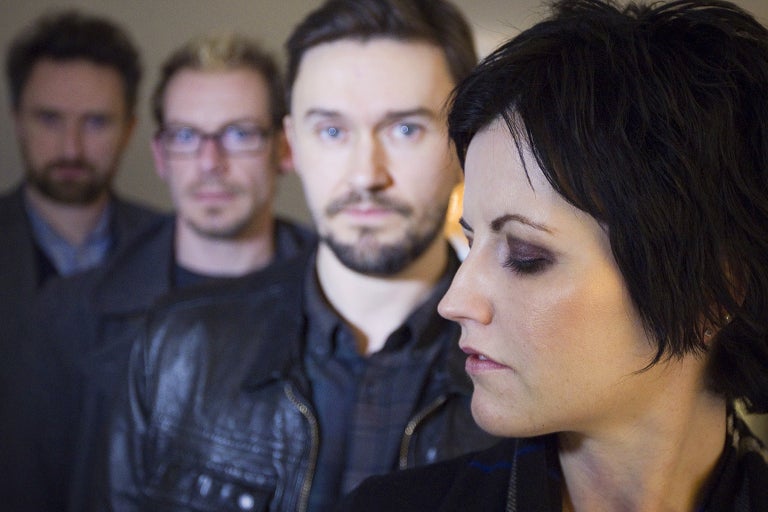 Music website NME reports that the Irish singer had spoken about making a new album with her band, The Cranberries.

Shortly before her death, Jan. 15, the Cranberries lead singer reportedly discussed making a new album and touring in a phone conversation with guitarist Noel Hogan. “We spoke about getting back to work,” the musician told Rolling Stone.

On Jan. 14, she apparently emailed him new songs that could potentially have featured on the record.

According to Official Charts Company data, sales and streams of The Cranberries music in the United Kingdom have increased 1000 percent since the singer’s death. A compilation album of the band’s greatest hits, called “Stars: The Best of 1992-2002”, has also reached a new high at number 16 in the charts. The record peaked at number 20 when originally released in 2002.