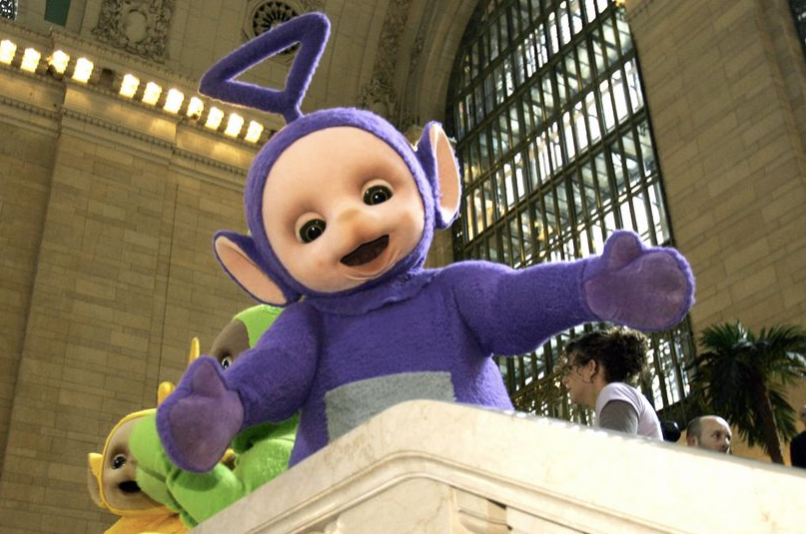 It is a sad day for fans of the BBC children’s television show “Teletubbies” as one of the actors who played one of the characters passed away.

Simon Barnes, who donned the costume of the purple, handbag-carrying Teletubbie Tinky Winky, suddenly died four days after his 52nd birthday, the Irish Mirror reported. His son revealed that the actor died on Jan. 17.

His co-star in the series, John Simmit who played the green Dipsy, tweeted his condolences and said that he is “remembering the many good times.”

Barnes suddenly collapsed on the street in Ampthill, Bedfordshire, England and had possibly died of hyperthermia, one of his neighbors said, as reported by The Daily Mail.

Barnes had taken the role of the purple Teletubbie after the original actor, Dave Thompson, was sacked in 1997.

“Teletubbies” originally aired from 1997 to 2001, and had enjoyed major success in the United Kingdom and was also broadcasted in other countries. Katrina Hallare/JB