Female film directors get a warmer and more welcoming reception 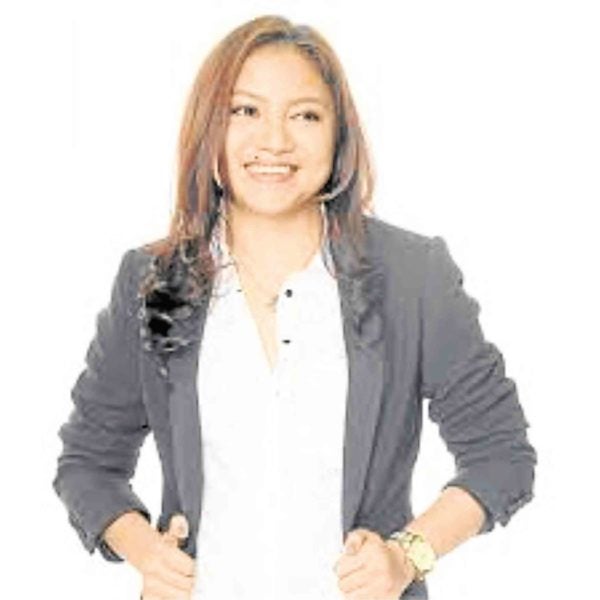 Female movie directors have a hard time getting their films financed, made and shown in the United States and some other countries—but, the good news is that they’re getting a warmer and more welcoming reception here.

That’s a big improvement over the situation obtaining decades ago, when pioneers like Ateng Osorio and Rosa Mia had to contend with and fight against the “male directors only” cordon sanitaire that ruled the cinematic rooster roost at the time.

Even in the ’70s and ’80s, the greater number of women who were able to meg full-length films complained that they first had to “prove” their “macho toughness” and competence before they got the full cooperation of their production staffers.

These days, however, female filmmakers have gained the trust of movie producers and financiers because they have come up with many of the hit movies that keep the country’s film industry prosperously in the black.

They have made the grade, because their movies were indie productions, economical showcases for their storytelling and visualizing gifts that have enabled them to prove their worth and “K.”

Other women have also started to make their megging mark via 2016-’17 indies, like Samantha Lee with “Baka Bukas,” Baby Nebrida with “Across the Crescent Moon,” Katski Flores with “Ang Pagsanib kay Leah dela Cruz,” Nerissa Picadizo with “Requited,” Giselle Andres with “Loving in Tandem,” Bona Fajardo with “I Found My Love In Santa Fe,” Pam Miras with “Medusae,” Shireen Seno with “Nervous Translation,” Hannah Espia with “Transit” and Marie Jamora with “Ang Nawawala.”

We hope that these “emerging” talents will continue to come up with new works from time to time, despite the many problems and disappointments that come with indie filmmaking.

We’re looking forward to Sigrid Andrea Bernardo’s follow-up film to “Kita Kita” and “Huling Cha-Cha ni Anita.”
The “sleeper” (unexpected) success of “Kita Kita” has made its maker a “bankable” artist, so we hope that she will use her current cachet to enable her other pet projects to see the light of cinematic day.

Finally, we’ve learned that Vilma Santos is thinking of directing a movie “someday.” So, why not put a ring on it and replace “someday” with a more definite and committed date, like “in 2019?” How about it, Direk Vi? 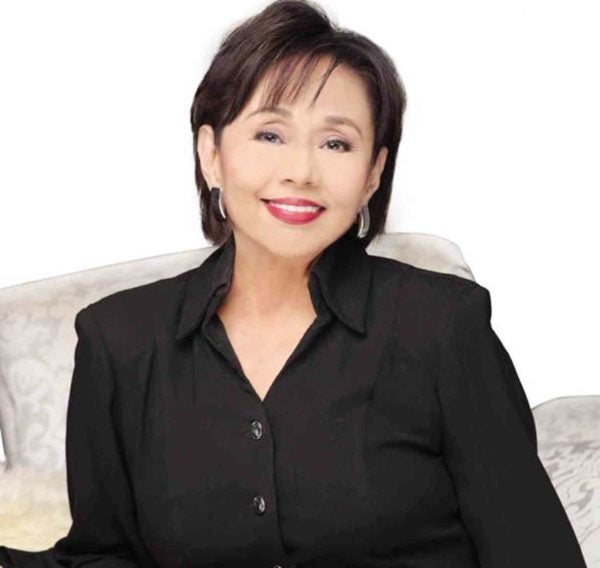