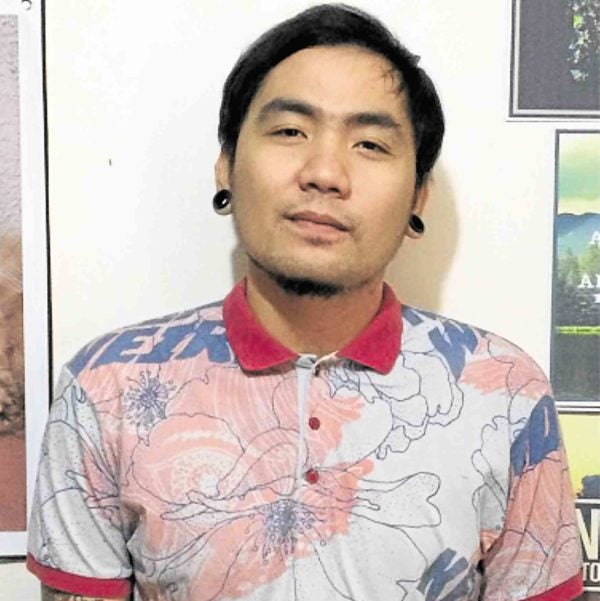 A Filipino artist is among five contestants who were declared winners of an international poster-making contest. Adriann Delmo’s entry for “Insidious: The Last Key” alternative poster contest was among those chosen by the organizer, Hollywood studio Blumhouse Productions.

“I think the reason my entry stood out, together with the other winners, was because of the color scheme I used,” Delmo told the Inquirer in Filipino. “My entry is also inspired by the [vintage] style of movie posters.”

The freelance digital artist, 25, elaborated, “I made this entry and emphasized the antagonist, because that’s how horror movie posters looked then.”

A fan of the “Insidious” series of films and horror flicks in general, Delmo related that he enthusiastically joined the tilt, inspired by an art style from the 1950s: “I like the old movie posters—the details, colors and how they brought them to life using the technology that was available then.” 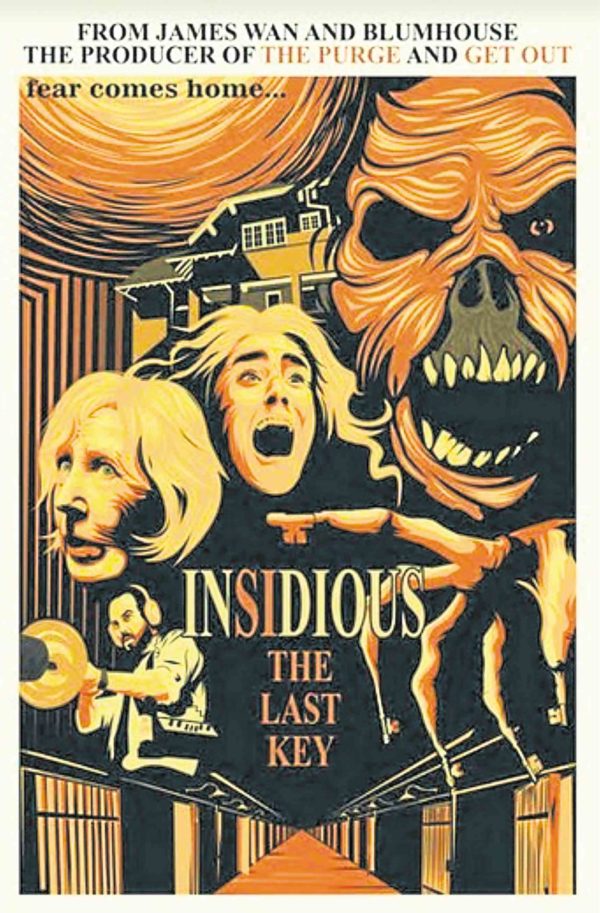 Delmo previously joined other contests hosted by art networking site Talenthouse, which coorganized the “Insidious” competition. The Cavite-based artist said that he learned from his losses and made an effort to improve, never letting failure diminish his spirit.

Aside from Delmo, the other winners are from Spain, France, Peru and Ecuador. The artists won $2,000 each.

“It was stated in the rules that artworks will be used for the film’s promotional campaign in many countries,” he said. “The exposure is beyond my expectations—I’m overwhelmed.”