No apology from Selena 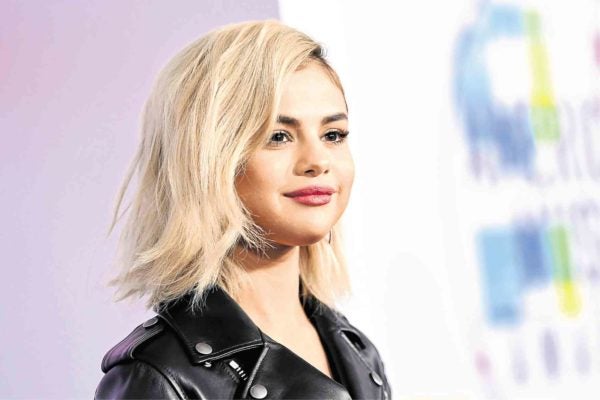 After receiving flak for agreeing to work with director Woody Allen in the coming romantic comedy film “A Rainy Day in New York,” pop star Selena Gomez reportedly made a “significant donation” to the Time’s Up movement against sexual harassment.

“Selena did donate more than she made on the Woody Allen movie. Her donation was private. She gave a large donation weeks ago. She fully supports the movement,” a source told US Weekly.

Selena’s mother, Mandy Teefey, recently revealed on Instagram that she had advised her daughter not to work with Allen, who has a history of sexual abuse
allegations.

“Sorry, no one can make Selena do anything she doesn’t want to. I had a long talk with her about not working with him, and it didn’t click,” Mandy wrote in response to a fan who suggested that Selena write an apology for her decision. “No matter how hard you try to advise … it falls on deaf ears.”—ALLAN POLICARPIO