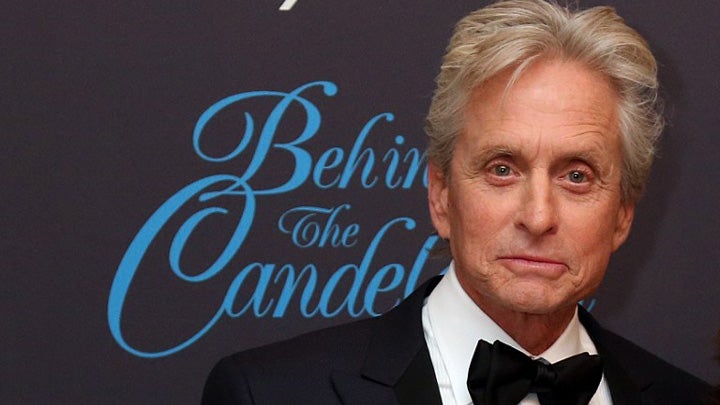 US actor Michael Douglas poses on May 21, 2013 as he attends a party for the film “Behind the Candelabra” on the sidelines of the 66th edition of the Cannes Film Festival in Cannes. Cannes, one of the world’s top film festivals, opened on May 15 and will climax on May 26 with awards selected by a jury headed this year by Hollywood legend Steven Spielberg. AFP

NEW YORK — A woman who worked for Michael Douglas in the late 1980s says he fondled himself in front of her — an allegation the actor has vigorously denied.

Braudy, a journalist and author, says the actor unbuckled his belt, put his hand into his trousers and fondled himself in her presence. She says a friend later cautioned her not to tell anyone.

Douglas, a two-time Oscar winner, told Deadline earlier this month that he anticipated an upcoming report would contain an allegation by a former employee that he acted inappropriately in front of her about 32 years ago. He called it a “complete lie, fabrication.” He says his wife, Catherine Zeta-Jones, “has been very supportive.”