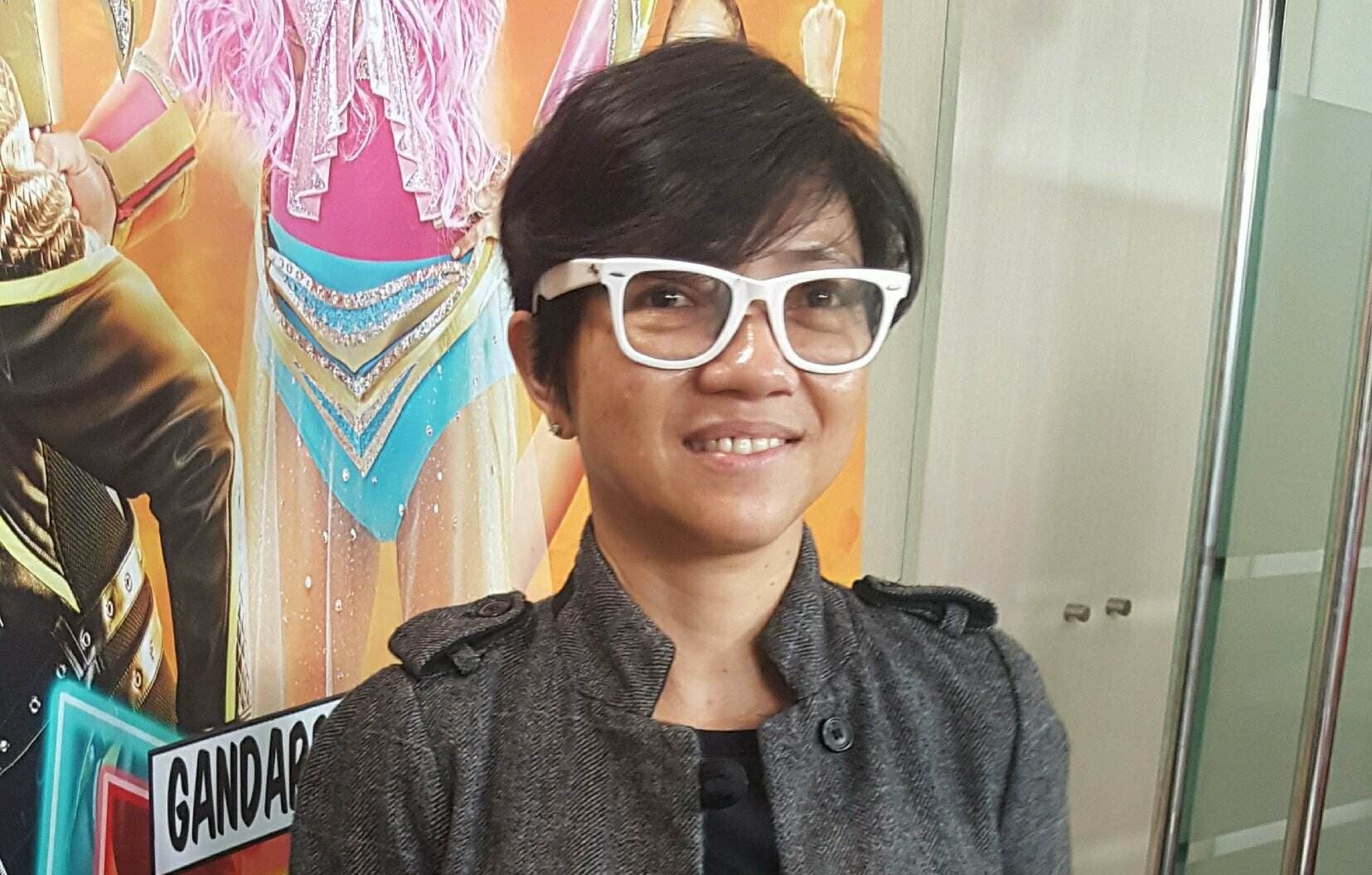 Bernal posted a video on Instagram last Tuesday, showing Geronimo singing her heart out and being all-smitten towards Reid, who showcased his guitar skills.

The upcoming project, a movie titled “Miss Granny”, is an adaptation of a 2014 South Korean comedy-drama flick. The plot revolves around a woman in her 70s trapped in her 20-year-old self’s body.

In her caption, the director joked: “Balikat-balikatan, Sarah?!” (Shoulder to shoulder, Sarah?!) Bernal was referring to the singer shimmying her shoulders as Reid looked at her.

This had followers of Bernal expressing their excitement for the upcoming movie. Fans left compliments saying the two actors looked great together.

These included none other than “Eat Bulaga” host and actor Paolo Ballesteros.

But one fan of Reid, going by the Twitter handle @fiercelhae_anne11, was not impressed. She said he was not a leading man in the movie. The fan even threatened that furious JaDine fans might come after Bernal and boycott the film altogether.

Not backing down, Bernal replied, “Hinay-hinay,” (Calm down) and added that it’s her first time to post about the movie.

But the diehard JaDine fan stood her ground, and said that instead of Bernal taking her comment in a negative way, the director should look at it as input.

(Sarah G and James Reid are already big stars, and have a strong and huge following individually. It’s expected that many will watch this movie, so we no longer need misleading teasers.)

As of this writing, Bernal has yet to answer back at the netizen, and no release date for the movie has been announced. JB