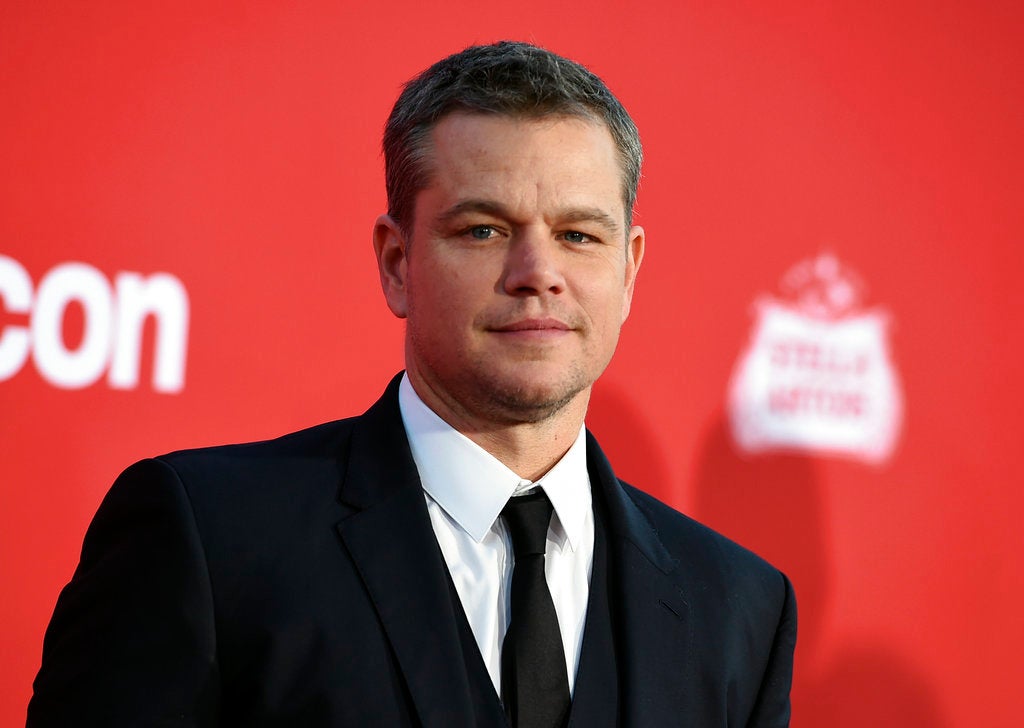 Damon says he’s sorry for comments he made that there are varying degrees of sexual misconduct and that the punishment should vary as well. Image: Jordan Strauss/Invision/AP, File

A few weeks ago, Damon told The Associated Press and other outlets that there were varying degrees of misconduct and the punishment should reflect that. But he was criticized by some, including ex-girlfriend Minnie Driver.

In an interview with the AP on Tuesday, Damon says he wishes he had listened more before offering his thoughts, and that he “doesn’t want to further anybody’s pain.”

He says he’s sorry and adds that the feedback on his comments has been “very helpful.”

He adds that he supports the Time’s Up organization Hollywood women founded to combat sexual harassment nationwide. NVG

Matt Damon under fire for comments on Hollywood sexual harassment