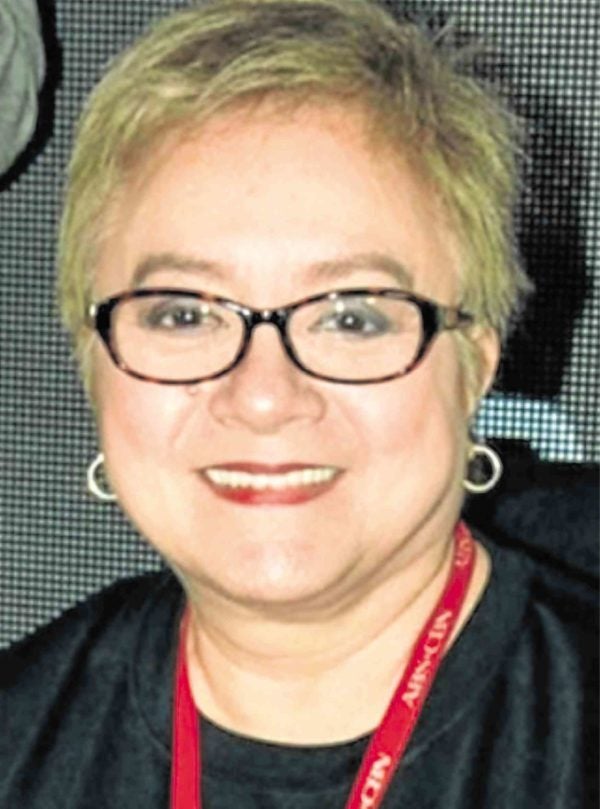 Last Dec. 12, we attended the Archdiocese of Manila’s Patron of the Arts award rites at Meralco Theater, proud and pleased as punch because the awardee for 2017 was our friend and colleague, Laurice Guillen.

Talk about being a deserving awardee, Laurice epitomized the artistic excellence, spirit of service and spirituality that the archdiocese’s prime creative honor seeks to encourage and extol.

Since we were one of Laurice’s mentors at Ateneo de Manila Graduate School, we were interviewed prior to the event for insights into what made her uniquely “tick,” and our views were made a part of the award rites.

We shared that, even as a student, Laurice was clearly gifted and giving, just waiting for her opportunity to create and serve by sharing her prismatic talents as actor, scriptwriter and director.

Adding to this already impressive combination of creative gifts, she and her family (Johnny Delgado and their children, Anna and Ina) later undertook a spiritual mission for the Blessed Virgin Mary that put their high-flying careers on hold for years, and brought them to different parts of the country.

We recall joining them on one leg of their extended spiritual journey, to Laurice’s hometown, Butuan City, and being deeply moved by their complete commitment to their family’s chosen religious cause.

We were even ecstatically “slain in the spirit” due to the then-little Ina’s amazingly powerful ministrations!

Through the years and decades, we have also witnessed how Laurice has evolved, not just as a performing and mass media artist, but also as an industry leader, from heading the Film Development Council, to putting up the pioneering Cinemalaya independent film festival and competition, which is credited with initiating the “indie” film movement that has become the country’s pride and joy.

Through all of her successes and triumphs—and her life and career’s low and disheartening moments, as well—Laurice’s faith in and love for God has been her constantly shining and guiding star.

This is most unusual to encounter and witness in show business, which is redolent of self-serving intentions and pretensions.

The fact that Laurice has reached the heights of the entertainment industry without diluting her principles makes her the perfect exemplar of the values and work ethic that the Patron of the Arts award promotes.

Aside from honoring Laurice, the Catholic Church should encourage her to come up with more films like “Tanging Yaman,” and even commission her to write and direct an insightful and inspiring spiritual drama that can motivate the country’s youth to become the best they can be—for others.

If the funding is left to commercial producers, such an organically focused and faith-full film may have a hard time getting produced, so a religious organization should facilitate its production.

Given the reach, influence and persuasive power of the cinematic medium, the Church itself should forthrightly become a patron of the arts.