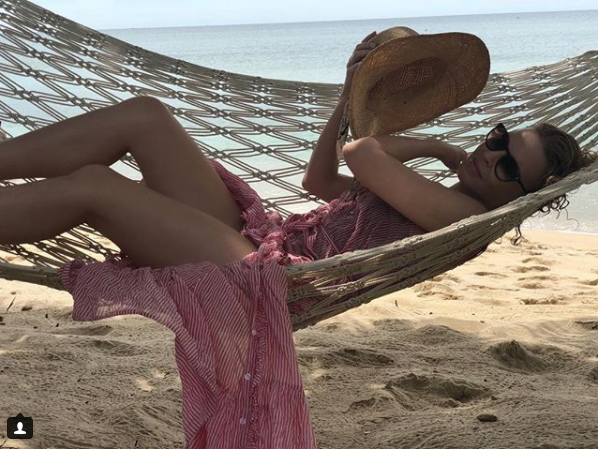 Australian pop star Kylie Minogue took to social media on Wednesday to reveal the title of her next LP.

In a tweet, she wrote, “It’s true. We have GOLDEN times ahead!!! I can’t wait to share new music with you.”

Minogue’s tweet came in response to online chatter about the new album and served as confirmation of the title that was circulating.

The singer’s most recent album release dates back to 2015’s “Kylie Christmas”; her twelfth studio LP, “Kiss Me Once” came out a year earlier.

In an interview with The Sun in October, she discussed her upcoming music, calling the recording process “cathartic” following a recent break-up. “Most of it is super positive and inspiring,” she said of the music, although she also noted it contains “a little bit of heartbreak.”

Late last month, the star celebrated the 30th anniversary of her first single, “I Should Be So Lucky”, which was released on December 29, 1987. The same day, the United Kingdom’s official charts revealed that the singer’s recording of “Santa Baby” had become her 50th U.K. top 40 single, 17 years after its release. JB