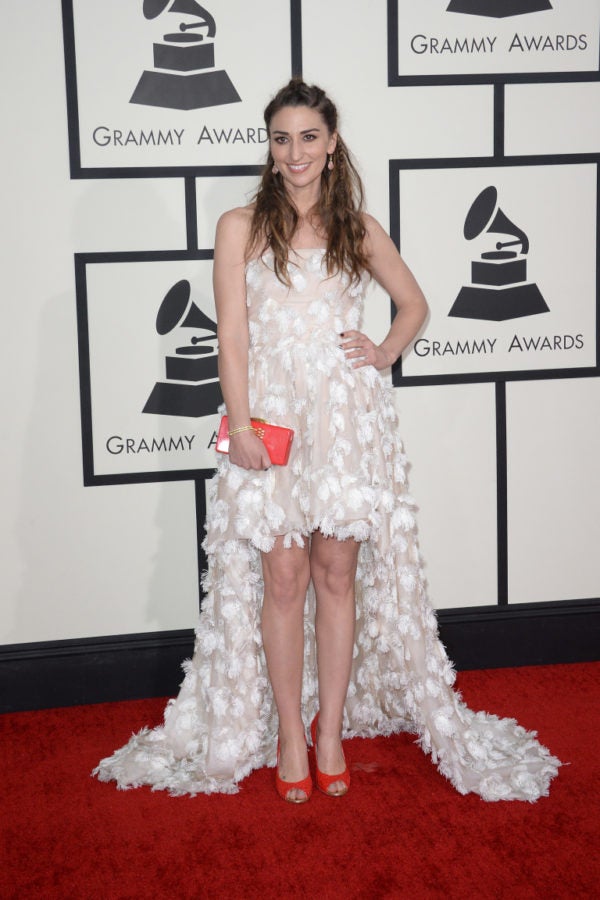 “Waitress” actress Sara Bareilles has joined the cast of NBC’s live staging of the musical “Jesus Christ Superstar”, set to air in April.

Singer John Legend is already on board to play the title role in the rock opera, and now, Bareilles has been chosen to co-star as Mary Magdalene, reports Deadline. The singer-songwriter wrote music and lyrics for the Broadway musical “Waitress” and performed the title role, earning a Tony Award nomination for Best Original Score in 2016 and a Grammy nod for Best Musical Theater Album.

British theater director David Leveaux is helming the concert staging, which will be performed in front of a live audience in Brooklyn and will air live on NBC on April 1. Executive producers include Legend and Andrew Lloyd Webber, who wrote the music for the 1970 musical.

“Jesus Christ Superstar” premiered on Broadway in 1971 and is loosely based on the Gospel accounts of the last week in the life of Jesus. NBC has chosen the rock opera as the latest in a string of live stagings, following “The Sound of Music Live”, “Peter Pan”, “The Wiz” and “Hairspray”. JB

Box office records made as Broadway says goodbye to 2017