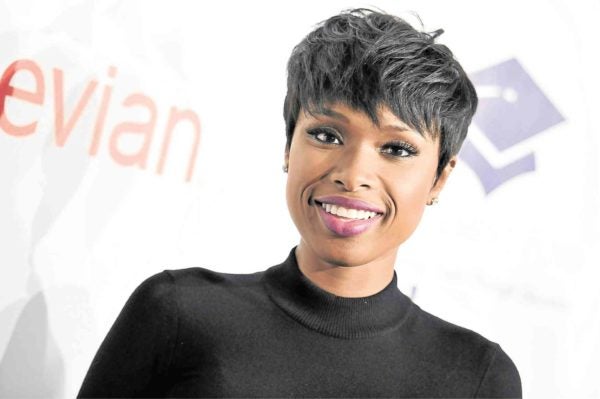 Jennifer Hudson is a successful singer, a coach in a popular singing tilt, and an Oscar-winning actress. But as a black woman, she still experiences prejudice on a regular basis.

“There have been several situations where I get on a plane, and the [flight attendant] assumes that I’m [meant to be] at the back of the plane. That happens a lot,” she recalled in a recent interview with Cosmopolitan UK. “I’m like, ‘No, my seat is up there [in first class], thank you.’”

One time, a worker Jennifer hired to move things into her home automatically assumed that her white driver was the owner.

“He wanted to know where to put [something], so I told him, ‘There.’ He just stood. But when my driver came in, the [handy man] asked him, instead. My driver said, ‘You’re talking to the wrong person,’” she related.

“Stuff like this happens in your own home,” the 36-year-old artist said. “I defy the odds being African-American, living in a wealthy neighborhood, and being a working mom. It’s too many foreign things in one person! It’s ignorant. Race is just one of them. I face them all.” 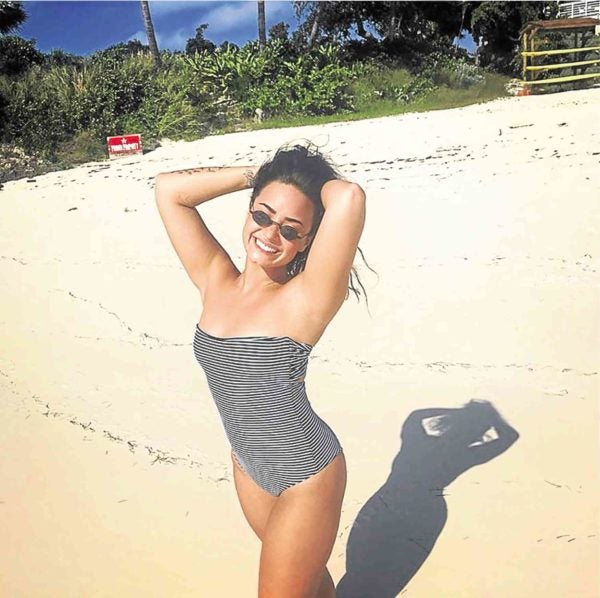 Demi Lovato may be insecure about her legs, but she’s showing them off, anyway.

In a recent post on Instagram, the pop singer shared with her 63.4 million followers a photo of herself wearing a swimsuit on the beach, and wrote about the importance of body positivity.

“I’m posting [this photo], because I look so happy. And this year, I have decided I’m letting go of my perfectionism and embracing freedom from self-criticism. Learning to love my body the way it is, is challenging but life-changing,” said the “Sorry Not Sorry” singer, who had struggled with eating disorders in the past.

“It has been the most challenging journey of my life, but I work every day toward solid recovery—even if I mess up sometimes. Today, I’m feeling strong. You all can do it, too. It is possible,” she added.

This knight is a Starr 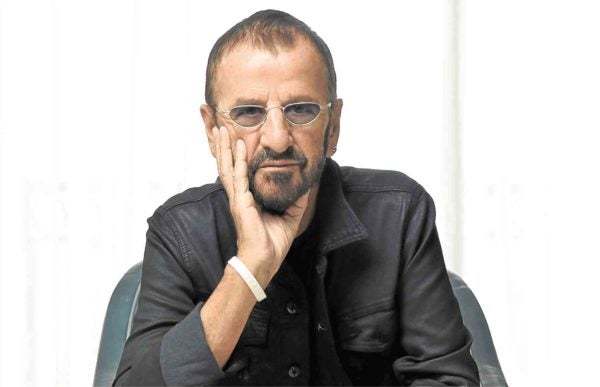 Call him Sir Richard Starkey—even Paul McCartney thinks it has a “nice ring to it.”

“It’s an honor and a pleasure to be acknowledged for my music and charity work, both of which I love. Peace and love,” Ringo, who was given an MBE (Member of the British Empire) title with the rest of The Beatles in 1965, said in a statement to USA Today.

Paul, who was knighted in 1997, took to Instagram to congratulate his friend, whom he described as the “best drummer, best pal!”

Meanwhile, performance artist Yoko Ono, widow of the late John Lennon, wrote on Twitter that it was about time Ringo got knighted. “I’m very happy that you have received this honor from the Queen … It’s an honor for everyone in The Beatles family, and I love you very much,” she said. —ALLAN POLICARPIO