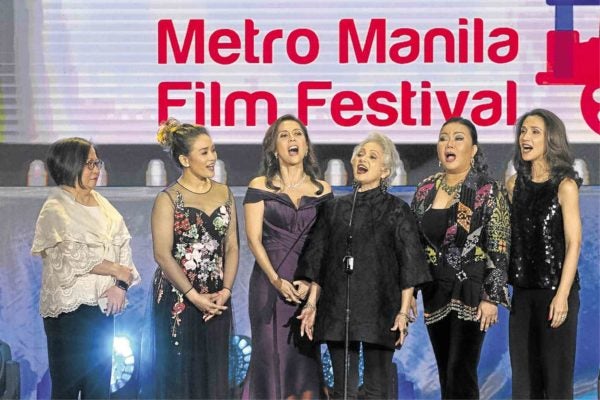 Operators of movie houses that had pulled out Loy Arcenas’ “Ang Larawan” committed to resume its screenings shortly after it won the best picture award at the 2017 Metro Manila Film Festival (MMFF) Gabi ng Parangal on Wednesday night, according to lead actress Rachel Alejandro.

The people behind the screen musical has been using the tagline contra mundum — a line from the libretto that means “defy the world” — to rally the film as it strives for a better performance at the box office.

“People are clamoring for it. I’m thankful that we’re given another chance,” said Alejandro, who is also one of its producers. “We feel like the underdog here, like Rocky (Balboa, a boxer character in the ‘Rocky’ film series). We’re coming from behind. This makes things more exciting.”

“Ang Larawan” is one of eight MMFF entries. Unfortunately, it ranked among the bottom half in terms of box-office returns when the festival opened on Christmas Day.

Alejandro said there had been talks between cinema operators and the film outfit Culturtain Musicat Production about the resumption of “Ang Larawan’s” screenings.

“As a producer, I didn’t know about the practice of replacing a film that operators think is doing poorly with a better performing film only after a day of screening it. I didn’t know they could do that any time,” she told the Inquirer shortly before the awards ceremony held at Kia Theatre in Quezon City.

“Some of them told us that they would bring our movie back after the New Year. It’s just that most of the audience at this time of the year are kids. To be fair, the film regained today (third day) the number of cinemas it had lost on the second day,” Alejandro said.

The actress said she was aware that some people personally communicated with cinema operators to ask that “Ang Larawan” be brought back to the movie houses.

“That’s a good thing. However, this is also a business to cinema operators and their dependents. They’re just trying to do the best they can with their jobs. There are always two sides to the story,” she pointed out. 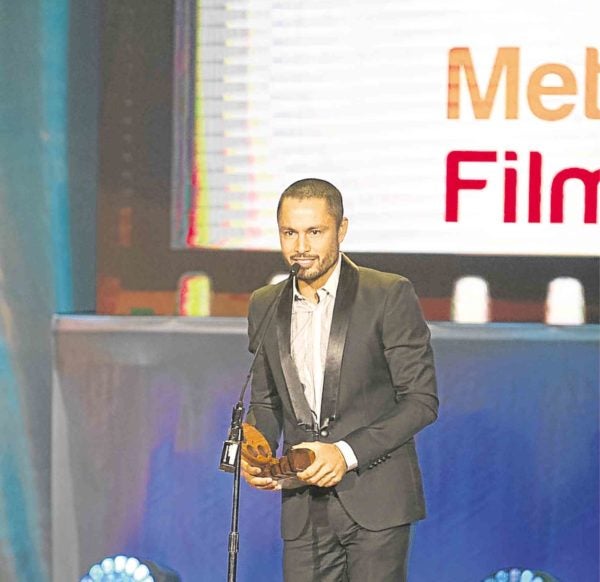 “We expected this,” Derek Ramsay said of the cinema pullout also of his film, “All Of You” by Dan Villegas. “More so for us because we’re rated R-13, and the kids who can’t watch our movie would opt to see (other entries like) ‘Ang Panday’ or ‘The Revenger Squad.’

“We’re hoping that after a while, if people believe in our movie, it will have a second wind much like what happened to ‘English Only Please,’” Ramsay said, referring to the 2014 MMFF entry that featured him and Jennylyn Mercado.

“We were in the bottom half during the first three days, but after the awards show we shot up and lasted for three weeks at the cinemas,” he said.

“All Of You” is this year’s third best picture winner. It also won for Ramsay a best actor honor. 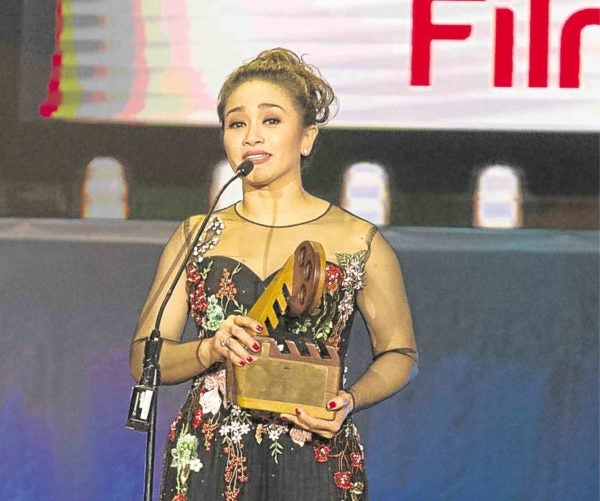 “Ang Larawan,” based on the three-part literary play “A Portrait of the Artist as a Filipino” by the late National Artist for Literature Nick Joaquin, also won the best actress trophy for Joanna Ampil for her portrayal of the character Candida. 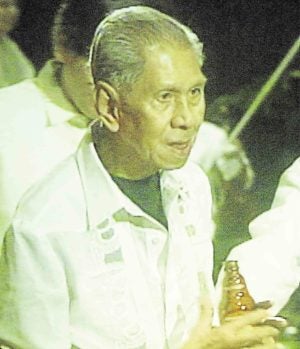 The two-hour musical was also the recipient of the Gatpuno Antonio J. Villegas Memorial Award, as well as a special jury prize for Joaquin “for writing a literary masterpiece that became the mirror of postwar Manila, reflecting the resiliency, traditions and at the same time the evils that threaten the value of our society.”

Joaquin’s family issued this statement: “A most fitting highlight to NJ’s centenary year! Thanks to your prescient vision and selfless efforts! Truly Culturtains’ Christmas present to the Filipino nation searching through its past. The tag was more a wish early this year, and now it is an afirmation … Nick Joaquin. He lives!” 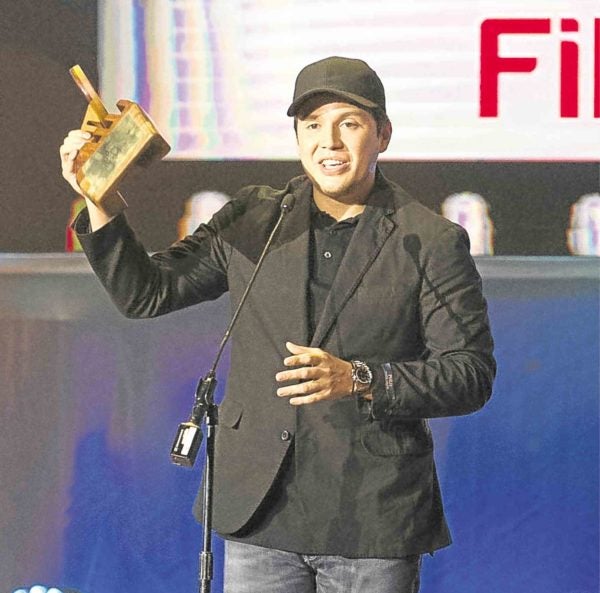 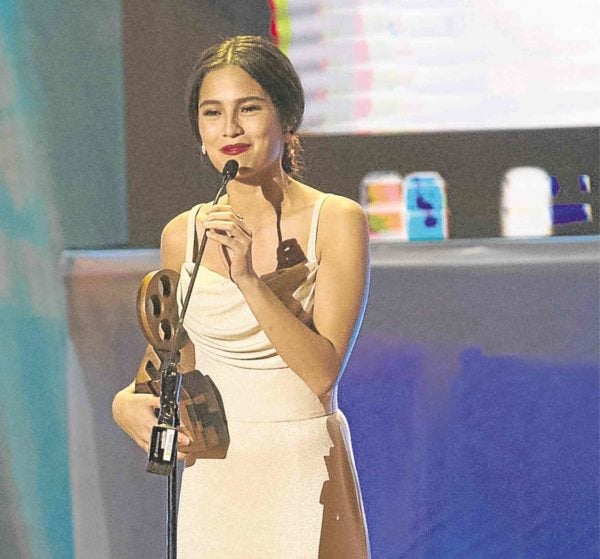 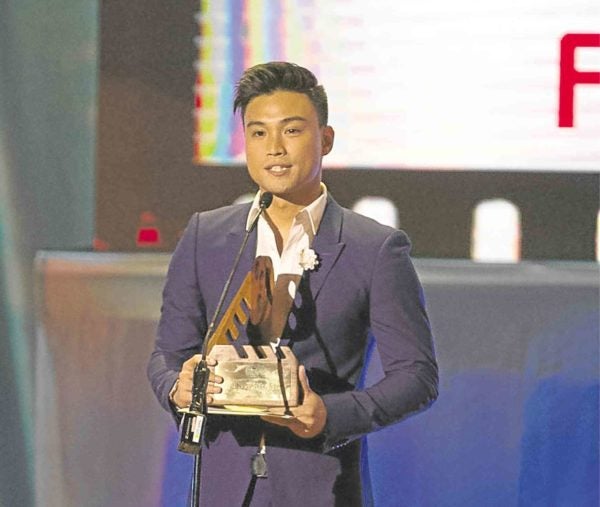 “Ang Panday,” directed and starred in by Coco Martin, was this year’s recipient of the Fernando Poe Jr. Memorial Award for Excellence. It likewise won best in visual effects and the Children’s Choice Award. A special jury prize was also given to Martin for creating the latest film version of “Ang Panday,” which was first released in 1980.