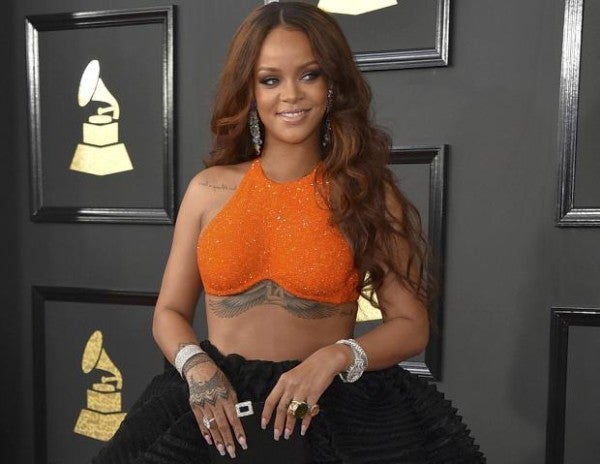 In this photo, taken Feb. 12, 2017, Rihanna arrives at the 59th annual Grammy Awards in Los Angeles. Harvard University will present the singer with the Peter J. Gomes Humanitarian Award on Tuesday, Feb. 28, 2017, during a ceremony on campus in Cambridge, Massachussetts. (Photo by JORDAN STRAUSS/Invision/AP)

Grammy Award-winning singer Rihanna faced tragedy during the holiday season, as her cousin was shot in Barbados and died.

The “Work” singer posted photos of herself and her cousin, identified as 21-year-old Tavon Kaiseen Alleyne, during happier times. She wrote in the caption that she spent Christmas with him.

“RIP cousin… [C]an’t believe it was just last night that I held you in my arms! never thought that would be the last time I felt the warmth in your body!!!” the singer wrote. She added the hashtag #endgunviolence, implying that her cousin had been shot.

RIP cousin… can’t believe it was just last night that I held you in my arms! never thought that would be the last time I felt the warmth in your body!!! Love you always man! 😢🙏🏿❤ #endgunviolence

She also posted this Instagram story that included his page handle, along with the words “rest up, lil cuz.” 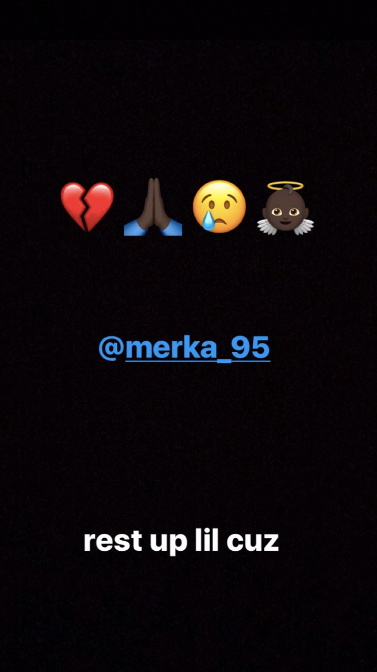 According to preliminary investigations by local police, Alleyne was seen walking through a track somewhere in his home in St. Michael, when an unidentified man approached and shot him several times, Nation News reported.

He was later rushed to the Queen Elizabeth Hospital but was declared dead. No suspect has been named as of press time. Katrina Hallare/JB

Rihanna calls on world leaders Trudeau, Macron to back education

Harvard names Rihanna its humanitarian of the year