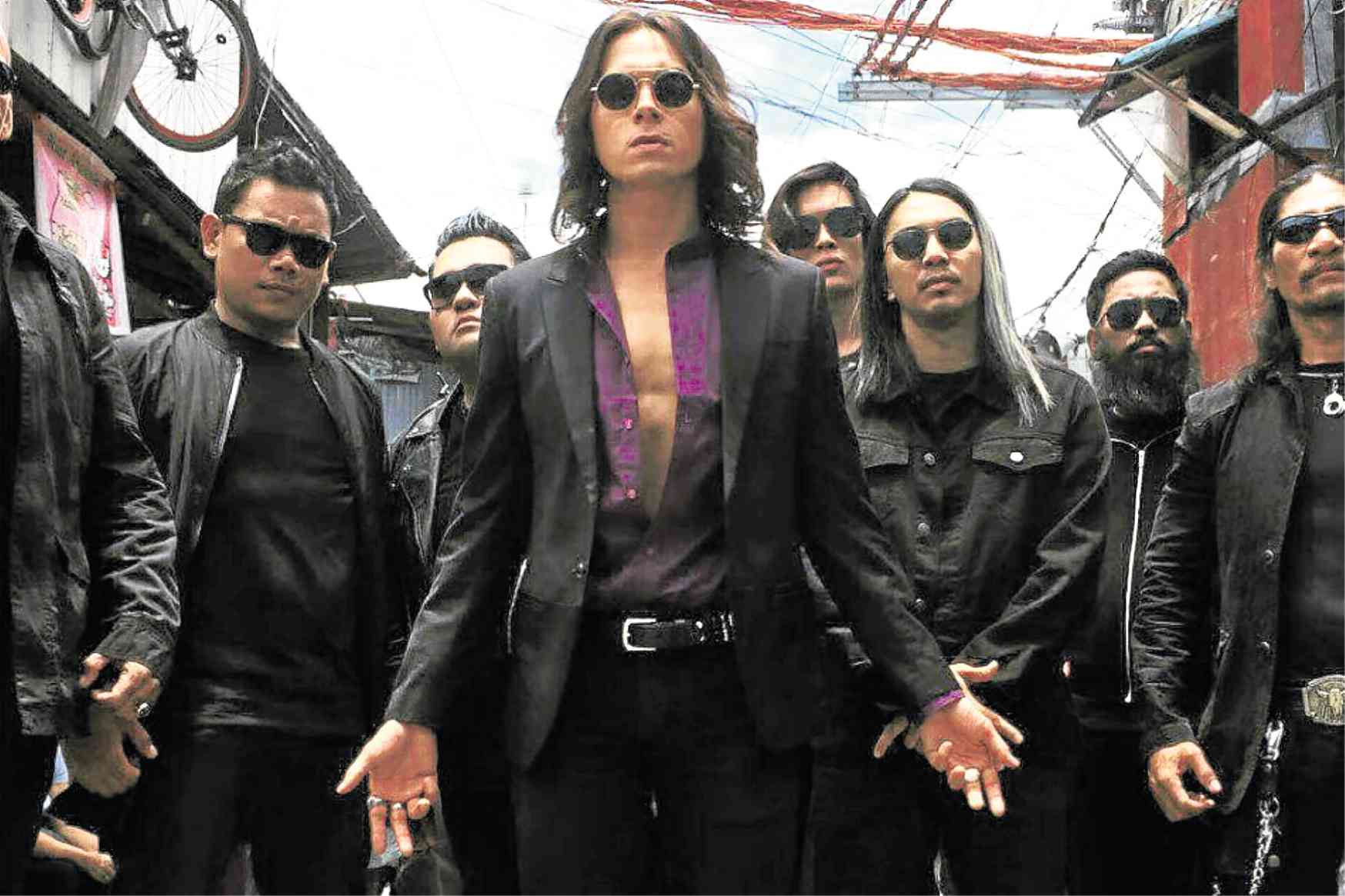 Jake, who attended the film’s recent special screening at the TriNoma, said: “I like it when the audience loves me, but I like it even more when they hate me.”

He shared with the Inquirer that he considered playing Lizardo a “dream role.”

“Preparation was very hard for me,” he added. “I had to create his look, mannerisms, the way he walks and laughs. All my ideas for a dream role, I put them here. If you know rock stars in the ’80s, they’re like him. They’re metrosexual. That was my plan.”

“After seeing the film for the first time, I said it was fulfilling and satisfying. In the 15 years I’ve been working as an actor, this is my favorite movie, so far. It’s like everything that I’ve learned from the acting classes I took in the United States—from Ivana Chubbuck to Lee Strasberg—all culminated in this role,” Jake beamed.

The actor said he was especially thrilled when people congratulated him as he stepped out of the cinema.
“I told them that I’m just here to act and give the credit for the film’s eventual box-office success to Coco (Martin, who starred, directed and produced the film),” he said.

Jake said Lizardo’s big fight with Flavio, Coco’s character, took three days to finish.
“We shot it at a studio, along with a fight instructor from China. We also brought the material to Vietnam, to improve on the effects,” he said.

Jake said he would eventually try his luck at filmmaking and might even ask Coco to “appear in my movie.”