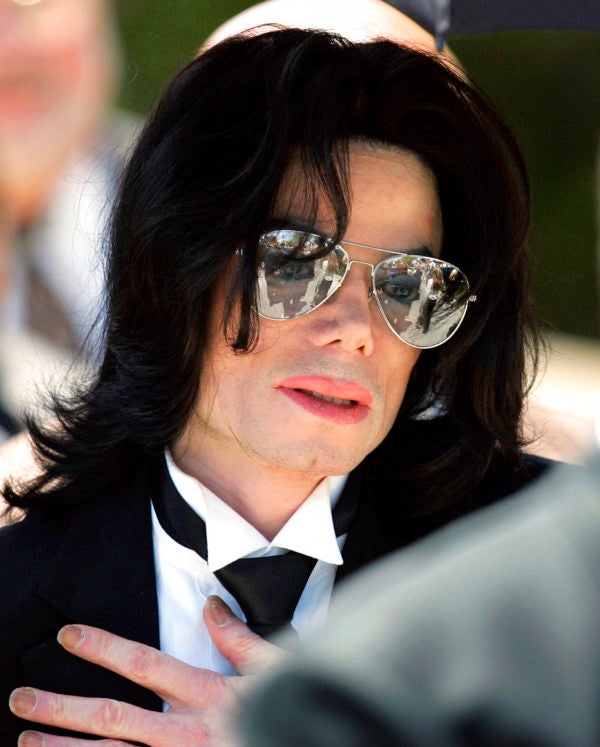 LOS ANGELES (AP) — A judge on Tuesday dismissed the lawsuit brought by a choreographer who alleged Michael Jackson molested him as a child, resolving one of the last major claims against the late singer’s holdings.

Judge Mitchell L. Beckloff’s summary judgment ruling against the now-35-year-old Wade Robson found that the two Jackson-owned corporations, which were the remaining defendants in the case, were not liable for Robson’s exposure to Jackson. 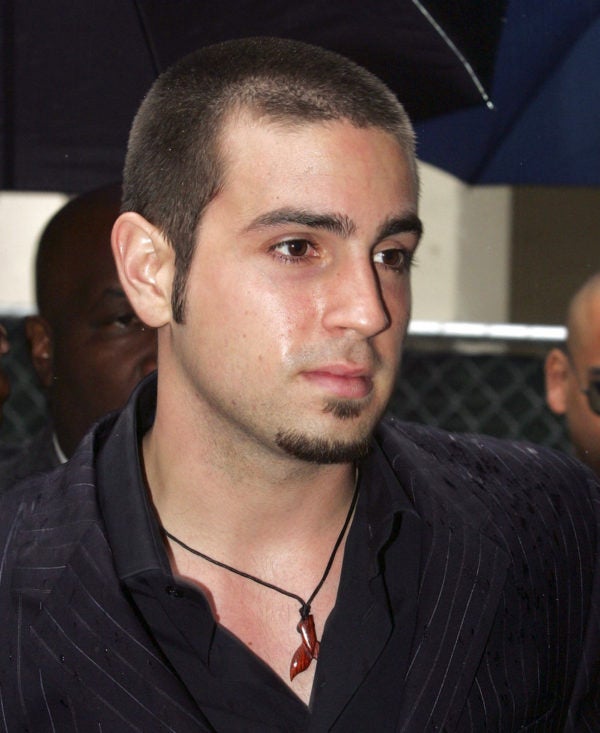 He did not rule on the credibility of Robson’s allegations themselves.

Robson, a native of Australia who has worked with Britney Spears and NSYNC, met Jackson when he was 5 years old.

He testified in Jackson’s defense at the singer’s 2005 criminal trial, saying he had spent the night at Jackson’s Neverland Ranch more than 20 times and usually slept in Jackson’s room, but Jackson never molested him. Jackson was acquitted in that trial.

Then in 2013 about four years after the singer’s death, Robson sued the Jackson estate for what his attorneys described as molestation that spanned a seven-year period.

A court ruled in 2015 that Robson had filed his lawsuit too late to get any of Jackson’s estate. That left two remaining defendants, both corporate entities owned by Jackson in his lifetime: MJJ Productions, Inc., and MJJ Ventures, Inc.

The judge ruled Tuesday that those two corporate defendants could not be held responsible for Robson’s exposure to Jackson, the way a school or the Boy Scouts can be found liable for bringing together an abusive adult and a child victim.

“What the judge is saying is that you if own a corporation or a company, you can hire people, use these people to facilitate your sexual abuse, use them to facilitate victims,” Finaldi told The Associated Press by phone. “So long as you’re the sole owner of that corporation, the corporation can’t be held liable.”

Jackson estate attorney Howard Weitzman said in a statement that he “believes the court made the correct decision in dismissing Wade Robson’s claim against it. “In my opinion, Mr. Robson’s allegations, made 20 plus years after they supposedly occurred and years after Mr. Robson testified twice under oath—including in front of a jury—that Michael Jackson had never done anything wrong to him was always about the money rather than a search for the truth.”

Finaldi replied that the Jackson camp’s interest in the truth was “hollow.”

“If someone’s trying to search for the truth, why not let the lawsuit proceed?” Finaldi said. “Why not exonerate him and let a jury decide.”

During the criminal trial, Robson bristled at testimony by other witnesses that they had seen Jackson molest him.

“I’m telling you nothing happened,” Robson testified at the time when a prosecutor challenged him.

Another Robson attorney said when his lawsuit was filed that stress and sexual trauma led Robson to finally accept that he had been molested by Jackson. NVG