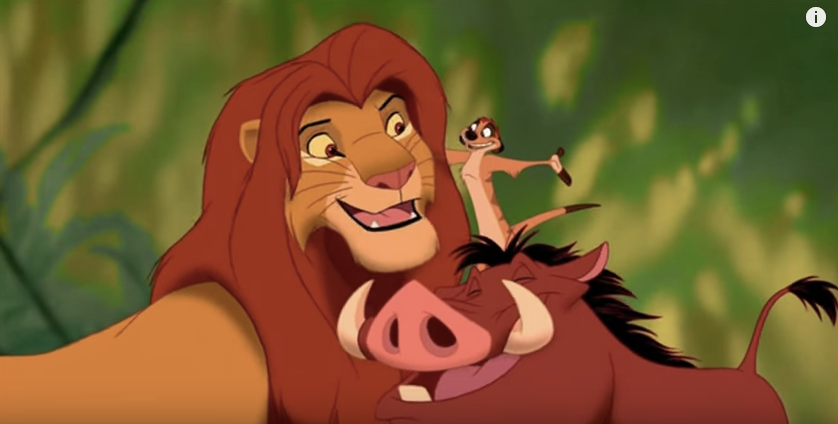 It’s safe to say that those born in the ’90s—and perhaps even kids of today’s generation—are familiar with the mantra “Hakuna Matata,” or “no worries,” popularized in the 1994 animated film “The Lion King.”

To this day, the wildlife-inspired musical film remains as one of Disney’s most popular and beloved works, and the fan-favorite film recently got the nod as the best animated film of all time.

According to results from a recent online poll by digital media website The Ranker, the adventures of “Simba,” the young lion cub, and his return to “Pride Rock” edged out other fantastic animated masterpieces including “Toy Story” and “Finding Nemo.”

The votes were garnered from over 400,000 netizens.

It also became the basis for two popular TV series,  “Timon and Pumbaa” and “The Lion Guard.” A CGI remake scheduled for a July 19, 2019, release is also in the works, with Jon Favreau at the helm.

Check out the complete top 10 list of best animated movies below: