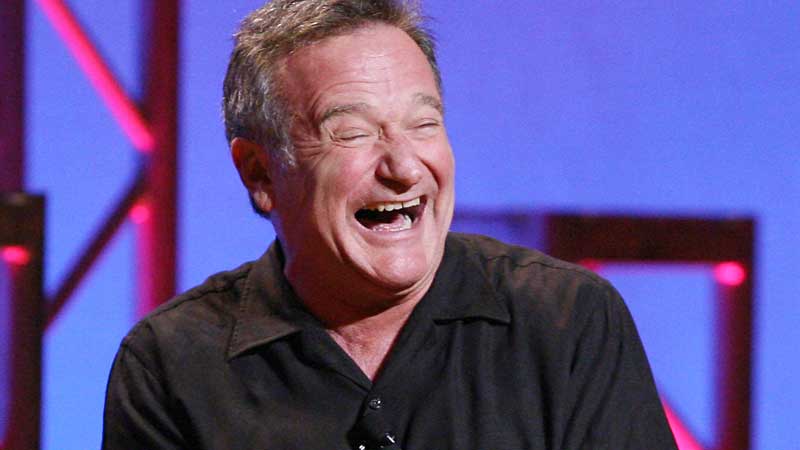 The circumstances surrounding his death may have been disheartening, but Robin Williams did make a ton of people smile when he was still alive.

His accomplishments of providing laughter both on and off screen was recently immortalized, as a recent poll by The Ranker voted the deceased funnyman as the greatest comedy actor of all time.

Known best for his hysterics in classic  children’s films like “Flubber,” “Jumanji,”  “Hook” and “Mrs. Doubtfire,” Williams was chosen as the funniest of them all, as determined by 452,000 voters.

He also brought to life the fan-favorite “Genie” in the animated film “Aladdin” in 1992.

But long before he shone on the big screen, Williams was a fixture in stand-up comedy scene in the ’70s and left audiences in roaring laughter with his quick-witted and often wild energy.

Williams was also heralded as a brilliant mimic and improviser, which eventually paved the way for him to reach Hollywood.

Meanwhile, the poll also recognized the comedic talents of “The Anchorman” star Will Ferrell, who came in at second place.