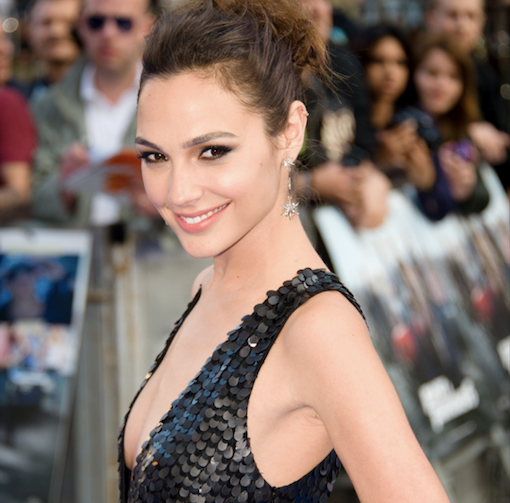 After coming sixth in the 2016 ranking, Israeli star Gal Gadot knocks Margot Robbie (Harley Quinn in DC Comics movies) off the top spot. After coming top of the table last year, the Australian actress falls out of the top 10 completely in 2017. Gal Gadot, who plays the title role in the box-office hit “Wonder Woman,” comes ahead of Tom Hardy, up from fourth to second place, and Emilia Clarke from “Game of Thrones,” who drops to third.

The rest of the ranking comprises lesser-known, often upcoming stars who piqued the interest of curious web users during the year, such as Alexandra Daddario from “Baywatch”, Swedish actor Bill Skarsgard, who played Pennywise the clown in “It”, or Dan Stevens from “Beauty and the Beast”.

Rather than using industry critics, box-office performance or official data, IMDb’s annual ranking of top stars is based on actual page views on the IMDb website, which gets 250 million monthly unique visitors.