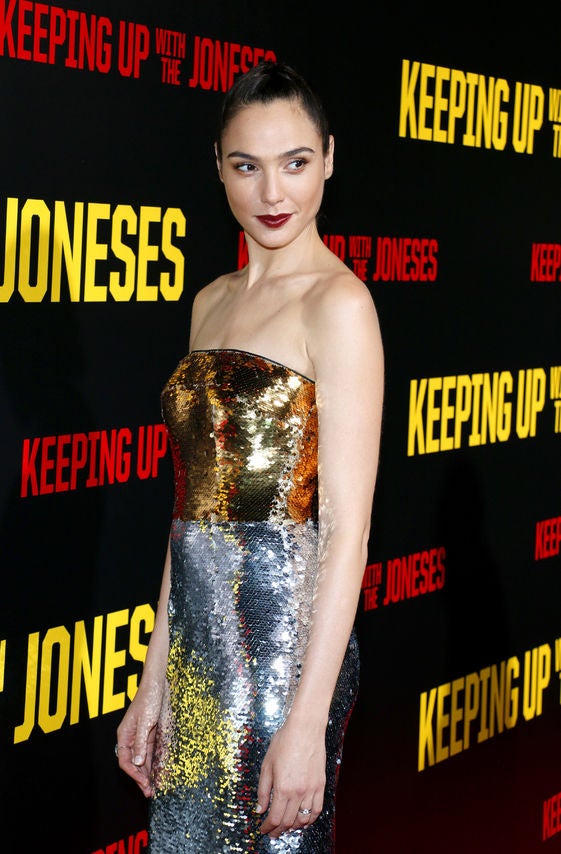 Gal Gadot revealed that getting her big break was an uphill battle, and that it would come down to her versus “big names” in Hollywood.

The Israeli actress shared in a Hollywood Reporter interview that she had been eyeing the role of Furiosa in the Oscar-winning “Mad Max: Fury Road”. It ultimately went to Charlize Theron.

But Gadot has only praises for Theron. “We have Patty Jenkins in common,” she said.

The “Wonder Woman” star also shared that she was a reluctant Bond girl. She was tapped for a role in the James Bond film “Quantum of Solace”. At that time, she had been a model, beauty queen, soldier and law student, but never an actress.

“I don’t want to waste your time, I’m not an actress,” she had told the persistent agent who eventually got her to audition. The part would go to French actress Olga Kurylenko.

However, that same agent would go on to snag her a role in the “Fast and the Furious” franchise where she played Gisele, which would give her traction in mainstream media.

She has since said in multiple interviews that before landing Wonder Woman, quitting Hollywood was on her mind; the actress hoped to settle in Israel.

But after she auditioned for a secret project in front of director Zack Snyder, her career would go into hyper-speed. As “Wonder Woman” continues to break box office records, Israel will have to wait before it can have Gadot all for its own. Niña V. Guno/JB

Read Next
BTS collaborates with The Chainsmokers on new song
EDITORS' PICK
Beyond the Chocolate Hills: A farm-to-table, heritage culinary adventure of Bohol
Metro Manila logged most number of new COVID-19 cases — OCTA Research
WHO says monkeypox is not yet a health emergency
A massive highway complex makes living in the South highly attractive
Guarding Sara: Why next VP is getting own security team
House energy committee chair Arroyo bats for cheap electricity
MOST READ
Leon Barretto steps up for sisters, asks dad Dennis Padilla: ‘Please stop resorting to public shaming’
LOOK: Rita Daniela pregnant with first child
Marjorie Barretto to speak up on Dennis Padilla, kids’ relationship ‘in time’
Guarding Sara: Why next VP is getting own security team
Don't miss out on the latest news and information.