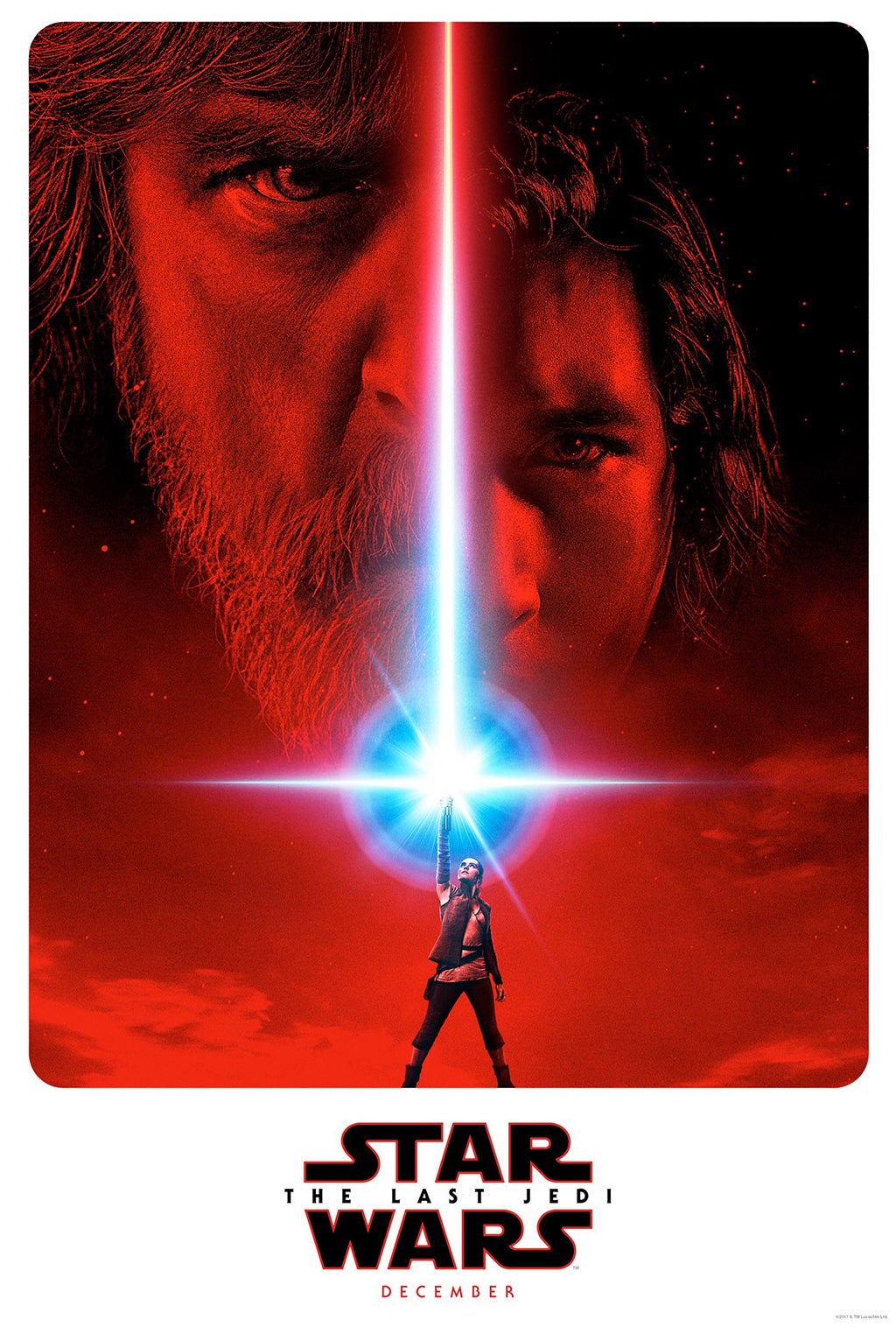 The trailers have dropped, the frantic media tours have concluded and the phony war is over: “Star Wars: The Last Jedi” finally begins the real battle Saturday at its glittering world premiere.

Hotter than one of Yoda’s root leaf curries, the movie is expected to cash in on 12 months of relentless hype with one of the biggest domestic opening weekends ever.

A galaxy of stars and lucky fans from near and far, far away will descend on downtown Los Angeles — the first moviegoers in the world outside of the production to see the eighth installment of the blockbuster space saga.

All eyes will be on the initial flood of social media reaction, encouraged by Lucasfilm, although the studio has embargoed detailed reviews until 9:00 am Los Angeles time (1700 GMT) on Tuesday.

Fans will have to be patient before heading to Twitter for the inevitable rhapsody of excited buzz, as “The Last Jedi” is the longest “Star Wars” movie ever, clocking in at 153 minutes.

That is about 10 minutes longer than “Attack of the Clones” (2002), although critics will be hoping the new movie doesn’t overstay its welcome, like that unloved second episode.

The premiere comes six days before the movie’s general release in US theaters, kicking off a run widely expected to be the most successful worldwide since 2015’s “Star Wars: The Force Awakens.”

Experts are predicting an opening weekend domestic box office of around $220 million, which would push it beyond “Jurassic World” (2015) into second place behind “Awakens” ($248 million).

The cast came together in LA with director Rian Johnson on Sunday to build buzz for “The Last Jedi,” which sees the return of the characters introduced in J.J. Abrams’s first entry in the rebooted trilogy.

Gwendoline Christie, who plays stormtrooper commander Captain Phasma, put the continued relevance of “Star Wars” down to its foundational mythology of good versus evil.

“I think it’s because the world we live in is a changing and evolving place that it retains the simplicity of those elements,” she said.

“But it really resonates with what it is to follow your own human, dark, narcissistic tendencies, where that will take you.”

“The Last Jedi”—filmed on the west coast of Ireland and at Pinewood Studios near London—marks the last appearance of Carrie Fisher, who died last December, having already wrapped her scenes.

One of Lucasfilm’s trailers hinted darkly at a possible untimely demise for Fisher’s iconic General Leia Organa at the hands of her son Kylo Ren.

Written by Johnson, “The Last Jedi” picks up directly where “The Force Awakens” left off, with Rey (Ridley) looking to Luke to teach her about The Force.

It is expected to presage adverse times for the Resistance—prompting comparisons with the middle chapter of the original trilogy, “The Empire Strikes Back.”

Like Fisher and Hamill, Harrison Ford was a “Star Wars” mainstay as loveable rogue Han Solo — but the character is missing from the latest chapter, having been killed off.

“There hasn’t been a ‘Star Wars’ movie yet that has explored war the way ‘The Last Jedi’ has,” said Boyega.

“It’s very messy. The categorizing of good and evil is all mixed together.”

“It’s a dire situation, it’s critical. The Resistance is on its last legs,” added Isaac.

“When you’re trying to survive, the First Order’s right on top of us, it is like war, where you’ve got to keep moving to try to survive. You feel the momentum of everything that happened in ‘The Force Awakens’ just pushing to a critical mass.” KI