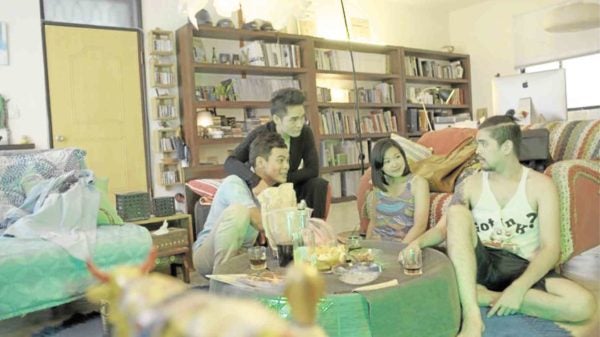 “Tale of the Lost Boys”

“I am ecstatic,” Altarejos shared with the Inquirer, “I am grateful that the jury appreciated my film. Personally, it’s a great way to cap 2017, and it makes me look forward to what’s in store in the future.”

The first international LGBT film festival in Romania, the Serile Filmului or Gay Film Nights is not a “money-making” venture, but aims to “promote democracy, tolerance and diversity.”

Altarejos’ film tells the story of the unlikely friendship between a Filipino mechanic and a closeted Taiwanese who go on a road trip, to visit the latter’s tribal community.

“This film has affirmed that people from different cultures and backgrounds can come together and work toward a common goal,” the Filipino filmmaker asserted. “It somehow reflects my friendship with [the film’s Taiwanese producer] Jay Lin. I am happy that our friendship has led to a successful artistic endeavor.”

“It was really a coming together of a group of people who would sometimes speak different languages and yet was able to work harmoniously and professionally using the language of cinema.”

“I can say that now I am ready to accept more jobs and explore other possibilities outside the Philippines,” he remarked.