Seasoned vet is now out and about, with lover in tow

Seems Seasoned Veteran is ready to jump out of the closet anytime soon. Rushes mole spotted SV in a mall recently.
SV was seen in the company of equally Grizzled Peer.

Well, kibitzers should give SV a break. After all, it’s about time for SV to proudly flaunt his true colors in front of everyone!

Glamorous Beauty is no longer hiding a long-running, forbidden affair with Moneyed Mogul.

Even though MM has another family, GB can’t help gabbing about their own kids.

Rated A for Audacious.

GB keeps posting chummy snaps of the clan online, too.

Indeed, it’s a brave, new world. What takes the cake, however, is GB’s courage to quote spiritual messages, along with very personal pics.

As if GB and MM’s relationship was “blessed” by a Higher Power.

Now, it can be revealed.

If people are wondering how Dashing Hunk is able to maintain a high-flying lifestyle even though he’s currently between jobs, it’s because of Prosperous Luminary.

PL, who’s hiding in the closet, is DH’s latest paramour.

Previously linked to Wealthy Honcho, DH has been around the block a couple of times. DH also canoodled with another Billionaire VIP before hooking up with PL.

DH, however, should tread carefully when it comes to PL, who’s known for being ruthless and unforgiving.

How the mighty have fallen …

There was a time Industry Bigwigs would not think twice bragging about their huge earnings.

These days, however, there’s an eerie silence in the corridors of IBs’ turf.

Turns out the firm is hemorrhaging badly, largely because of IBs’ bad decisions. Sadly, IBs’ staffers were affected by the downturn and would be having a blue Christmas this year.

Perky Starlet was lucky to get a new lease on a floundering career.

Coworkers complain that DD is a nightmare to work with. DD often requests for script revisions to favor PS. Since the staff would frequently ignore him, DD would go straight to the boss on the set.

DD had the gall to bring every petty matter to the director who’s exasperated, of course. 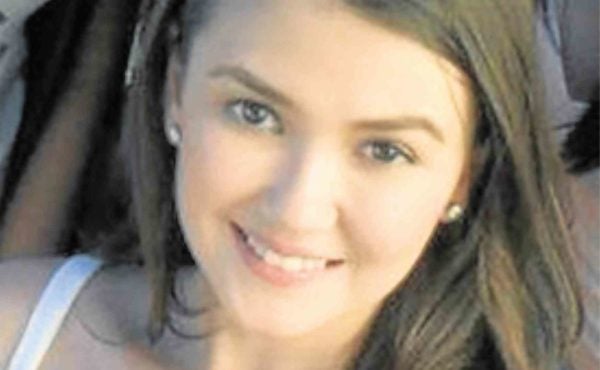 Luis Manzano on Toni Gonzaga replacing him as host of “Pilipinas Got Talent”: “Sabi ko Toni is Toni—she’s an upgrade!” (And Lucky is lucky …) 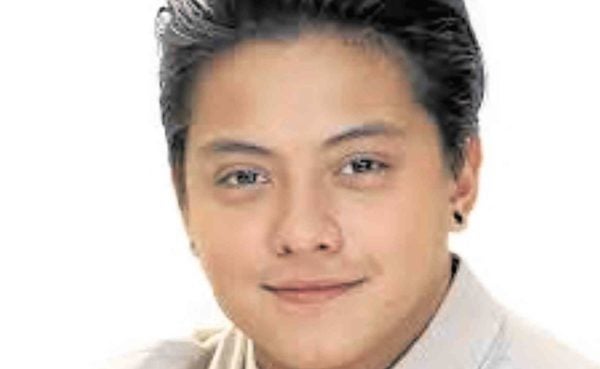 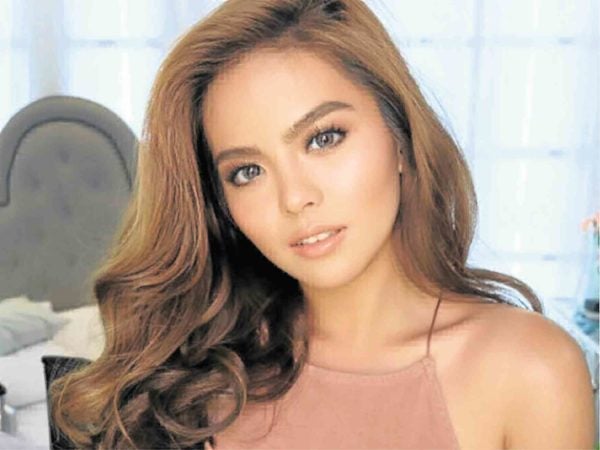 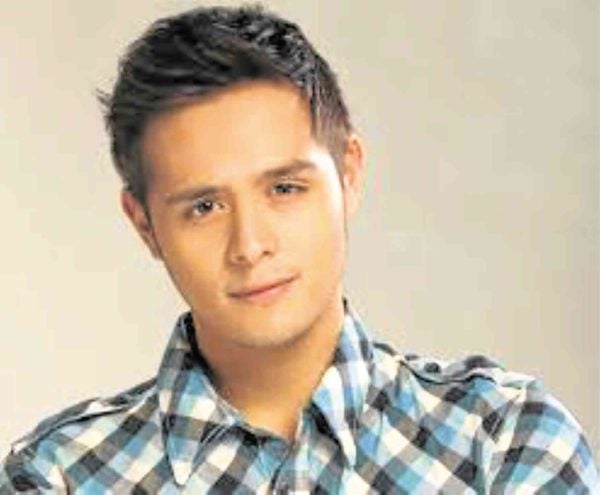