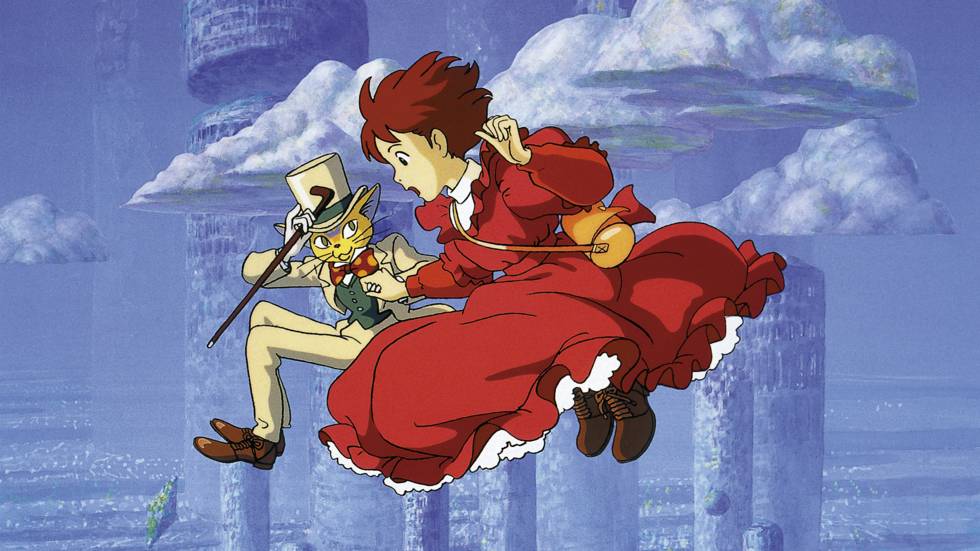 Studio Ghibli has been busy with the production on Hayao Miyazaki’s latest film. At the same time, Goro Miyazaki, the iconic director’s son, is also creating one of his own.

According to Hollywood Reporter, a computer-generated animated movie by Goro will be produced alongside the elder Miyazaki’s hand-drawn film “Kimitachi wa do Ikiru ka” (“How do you Guys Live?”).

Suzuki said in the report, “Ghibli will keep making films. That is the true path for Ghibli. Continuing on is all we can do; until the day we are unable to do so. That is what I have resolved to do.”

Goro Miyazaki has previously worked on several projects including “Tales from Earthsea”, “From Up on Poppy Hill” and the 26-episode series “Ronja, the Robber’s Daughter”. Alfred Bayle/JB