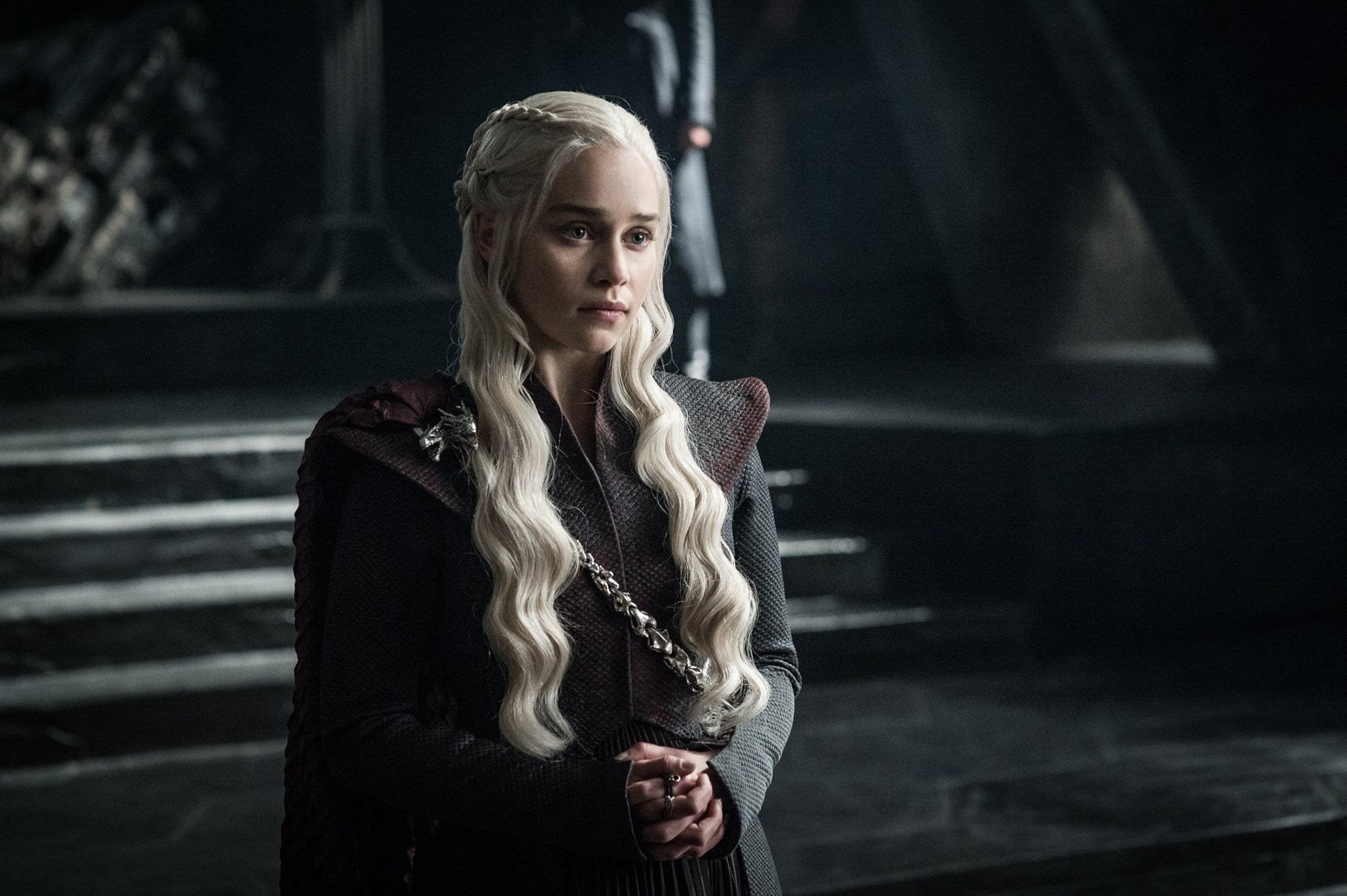 Emilia Clarke as Daenerys Targaryen in season 7 of “Game of Thrones”. Image: HBO

Apart from spine-chilling action and impeccable story telling, fans of HBO’s hit series “Game of Thrones” have also been exposed to a fair share of nudity and sexual content throughout the seven seasons.

She also couldn’t help comparing the show’s nudity to another hit series from Hulu, “The Handmaid’s Tale.”

“I’m like, ‘The Handmaid’s Tale?’ I fu**ing love that show, and I cried when it ended because I couldn’t handle not seeing it. That is all sex and nudity.”

Furthermore, Clarke shared how people shouldn’t base a show’s brilliance by simply judging the amount of nudity in it.

“There are so many shows centered around this very true fact that people reproduce,” she explained. “People f**k for pleasure—it’s part of life.”

Although many characters have engaged in sexual acts throughout the show, Clarke’s persona, Daenerys, has been part of the show’s most notable ones—including sensitive topics that dealt with rape and incest.  Khristian Ibarrola /ra