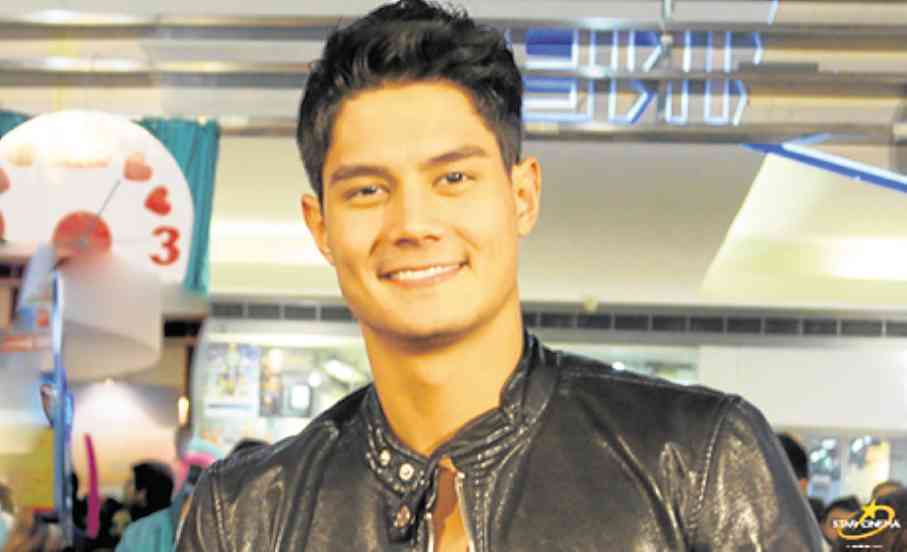 Japanese-Brazilian model Daniel Matsunaga confided to his Instagram followers that some documents and personal belongings were stolen in a flight en route to Manila from Singapore.

Matsunaga said in the post that he lost his wallet and documents found in his bag while he was sleeping. He asked the help of netizens in retrieving the stolen items.

“I just need my documents please… The airline didn’t do anything about it and it is very sad that things like this can happen on a plane,” Matsunaga posted on Instagram.

The model also shared that he had to enter the Philippines as a tourist since his iCard, an identification card issued to foreigners for those who will stay in the country for more than 59 days, was stolen too.

Through the comments section of his post, Matsunaga further revealed some details of the incident by answering questions from concerned netizens.

Instagram user @iamloveyap asked Matsunaga at what point in time he realized that some items were missing. He responded that it was when he got out of the plane. 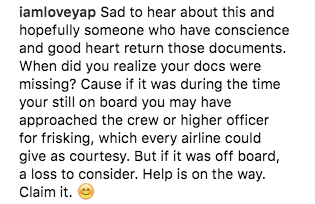 Another netizen, @annafernllamas, asked if the airline of Matsunaga’s flight should be liable as well. He then replied, “Nothing happened from them… they just gave me an e-mail to report lang, sad.”

Philippine Airlines, which accommodated the model back to Manila, has already reached out through a personal message. No word from Matsunaga has been released so far for an update regarding the incident. /ra

‘maTSAAkit’: After the ‘no’ from Erich, Xian invites Daniel Matsunaga for tea