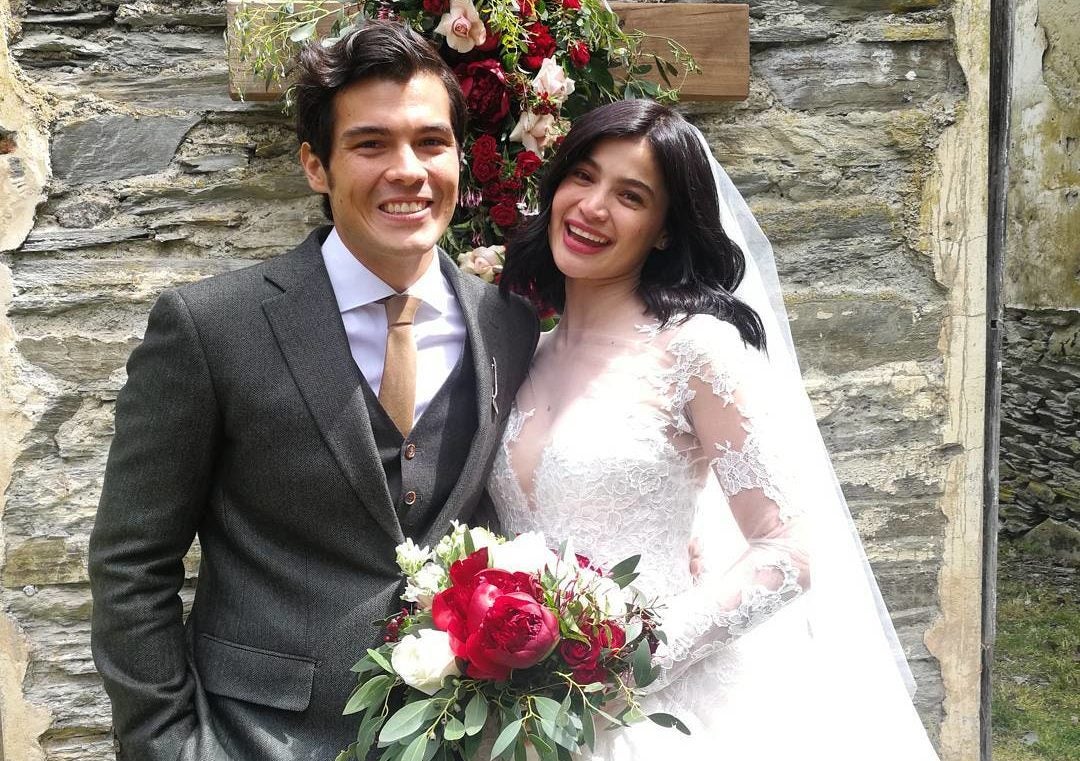 “The last eight years were just a warm up for the next 70.”

Thus said Adrien Semblat, the French husband of model-actress Isabelle Daza, as he described the photo he took of Anne Curtis and Erwan Heussaff, who tied the knot on Sunday morning (Manila time) in Queenstown, New Zealand.

Daza, one of Curtis’ best friends, later revealed in her speech that she was the couple’s matchmaker. Curtis and Heussaff publicly admitted their relationship only in 2011.

Daza and Semblat flew to New Zealand on Friday along with most of the couple’s friends to attend the pre-wedding dinner on Saturday night and the garden wedding ceremony the following morning.

Australian-Filipino Curtis, an actress-TV host and a social media influencer, exchanged wedding vows with French-Filipino restaurateur-food blogger Heussaff on Sunday at an orchard with a breathtaking view of Lake Wakatipu in Queenstown.

The wedding reception was at the Walter Peak High Country Farm near Queenstown. A steamship named TSS Earnslaw took the guests to the base of the mountain.

“Everything was perfect. It felt like a fairytale that came to life,” said actress Jessy Mendiola, who attended the event with comedian and TV host Luis Manzano, one of the couple’s best men.

She matched it with a pair of black platform Prada boots that appeared to be six inches high in a photo posted by hairstylist Raymond Santiago.

The bride’s friends who were part of the entourage were in navy blue, while the groom’s friends all wore suits and dresses in brown.

“No caption needed. My Papa and sister,” was how actress Solenn Heussaff described a photo of a touching moment among her brother Erwan, dad Louis Paul and new sister-in-law Anne.

Solenn served as maid of honor, along with Curtis’ younger sister Jasmine.