Alix’s latest movie, “Madilim ang Gabi” (Dark is the Night), is competing with eight other entries at the Tokyo FILMeX in Japan, from Nov. 18 to 26. The annual event was established by Office Kitano, actor Takeshi Kitano’s film company, in 2000.

According to the fest’s website, Alix’s film, which tackles the “radical war on narcotics,” “straightforwardly protests his country’s current situation, which has provoked a significant commotion internationally, as well.”

“I am excited to be part of the competition, as it is my first time at the Tokyo FILMeX,” Alix told the Inquirer.

Before Tokyo FILMeX, the Filipino movie will also be part of the 11th Five Flavors Film Festival in Warsaw, Poland, from Nov. 15 to 22. 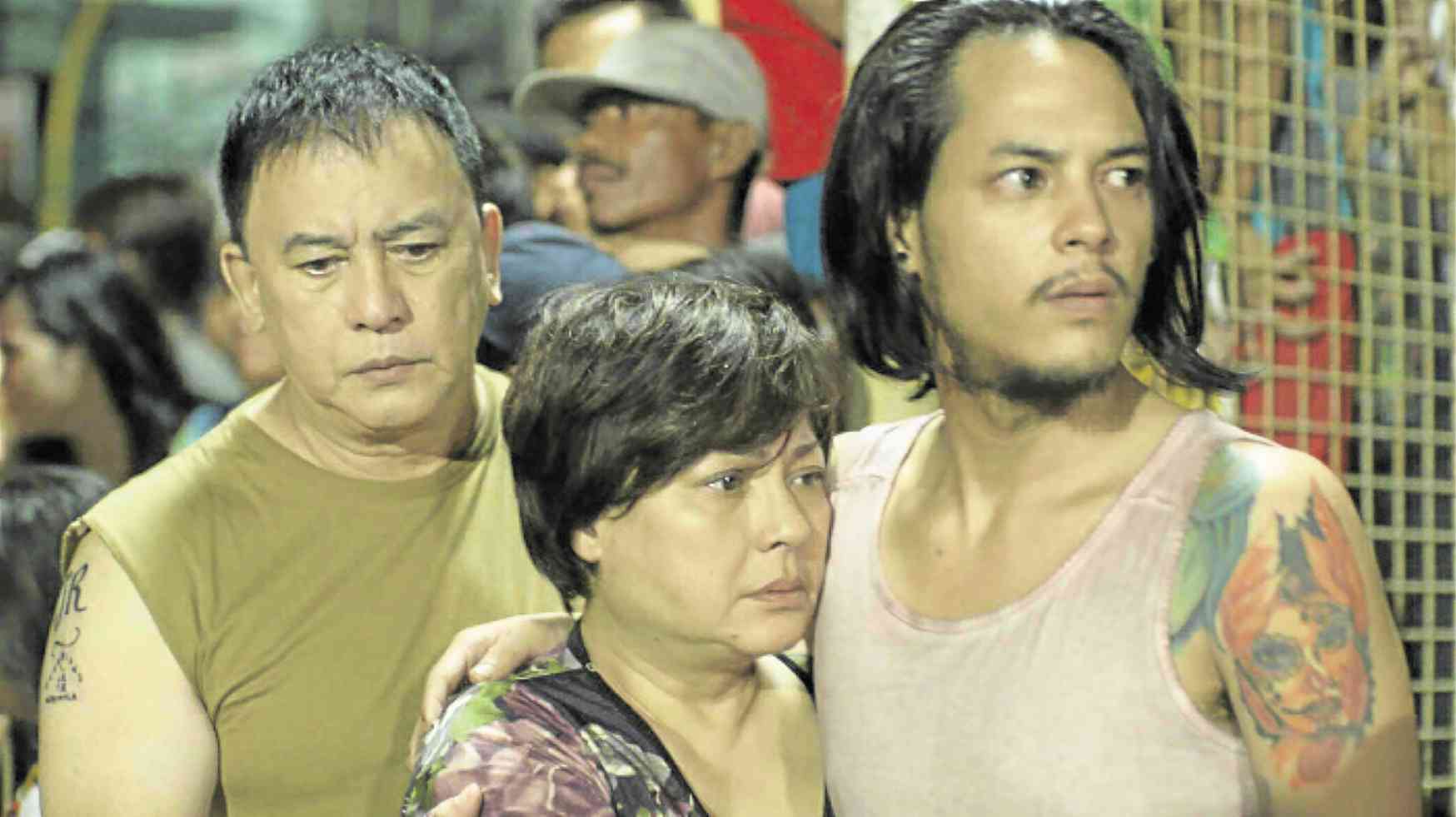 The critic explained that “putting unusual protagonists in the spotlight allows the director to show the social costs of political struggle … [of people] stuck in deadend situations.” Murczynska noted: “Without justifying their actions, [Alix] shows the reality in a nuanced, honest manner—leaving the audience with many open questions.”

Meanwhile, Alix will also serve as a member of the international jury at the 11th Asia Pacific Screen Awards (Apsa) in Brisbane, Australia, on Nov. 23.

He explained that, as a filmmaker, he is thrilled to take in the “diversity of stories and cinematic experiences” during the screenings. 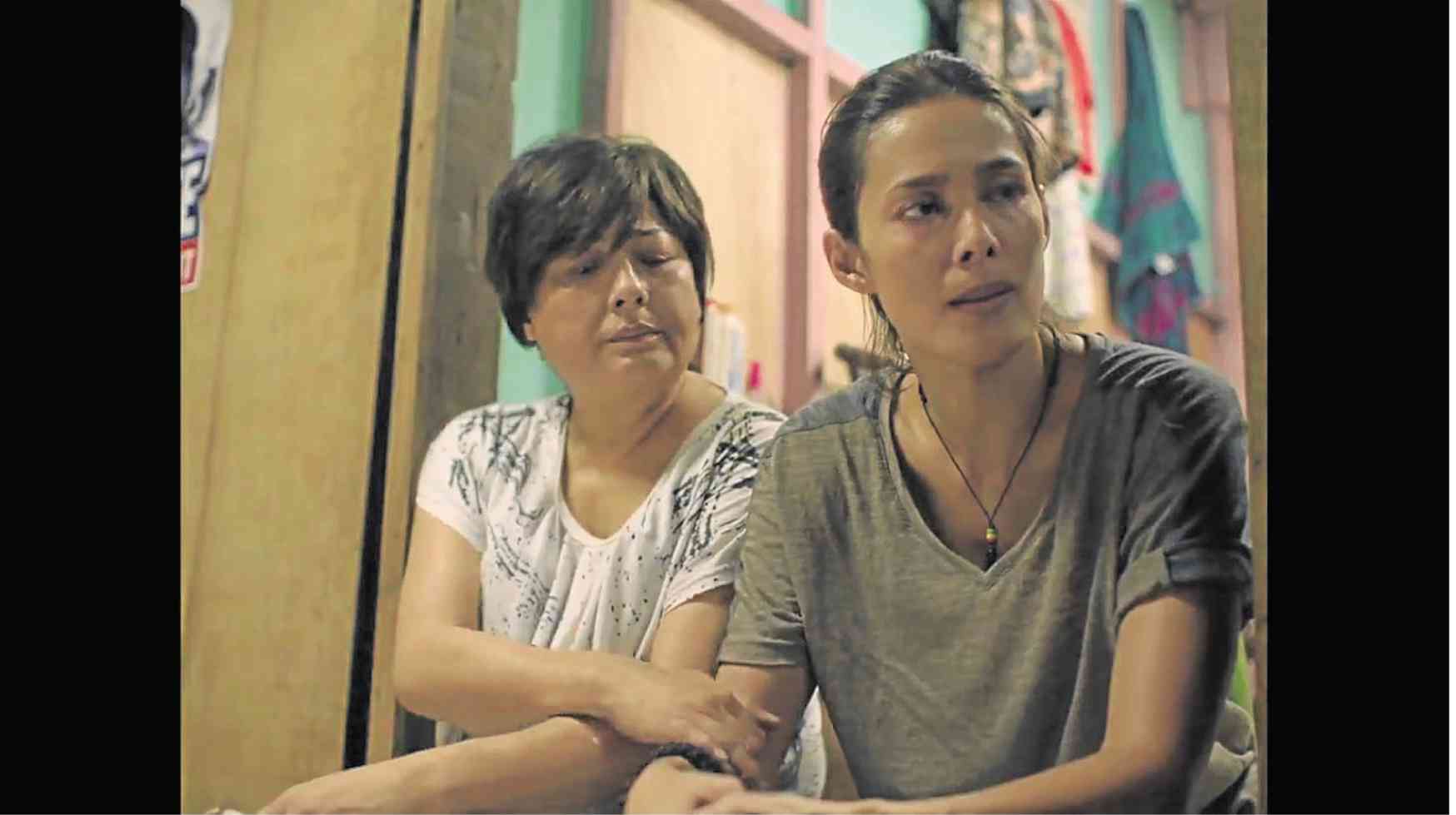 “I’m also looking forward to meet the other jury members and hear their thoughts on the films. These events enable us to talk about the richness of, along with the challenges in, the region, especially with the rise of new media and platforms,” Alix said.