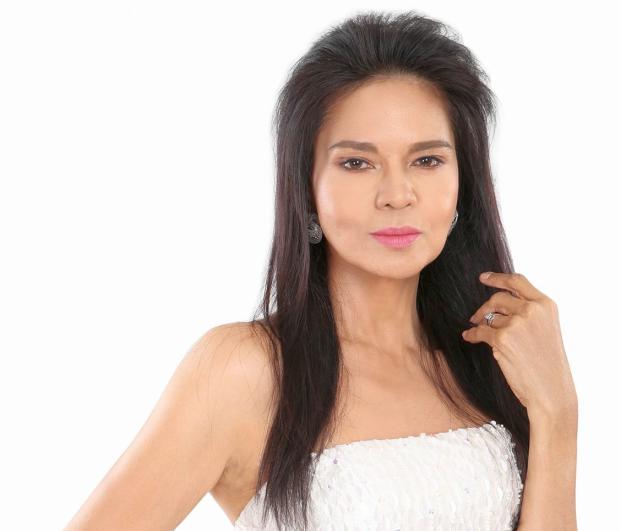 Lopez told the Inquirer on Sunday that she will “issue a public apology” for her actions.

“The end doesn’t justify the means, but I needed to answer the call of nature because I had been stuck in traffic for three hours. Sorry, but I’m only human,” Lopez said in an email interview.

She recalled that the incident had occurred on Edsa, near SM Megamall, at around 6 p.m. on Saturday night.

Lopez, who was behind the wheel, explained that she had asked an MMDA officer if she could take the Asean lane.

“He said no because I didn’t have a pass,” she said. “But I argued that other vehicles – taxi cabs, buses and motorcycles – had already entered the lane.”

She pointed out that the MMDA officer was even “smiling” at her as she made her plea.

“The MMDA officer had left in the middle of our conversation because of the taxis and buses behind me,” she recounted. “This prompted me to remove the cones.”

The actress related that “by the time I did it, the MMDA had allowed other vehicles to pass through the Asean lane. They know that they eventually opened the southbound lane.”

She said that she is now telling her side, “to make the story complete.”

Lopez noted that she believes that she had been “singled out” because of her Facebook post on the issue. /atm